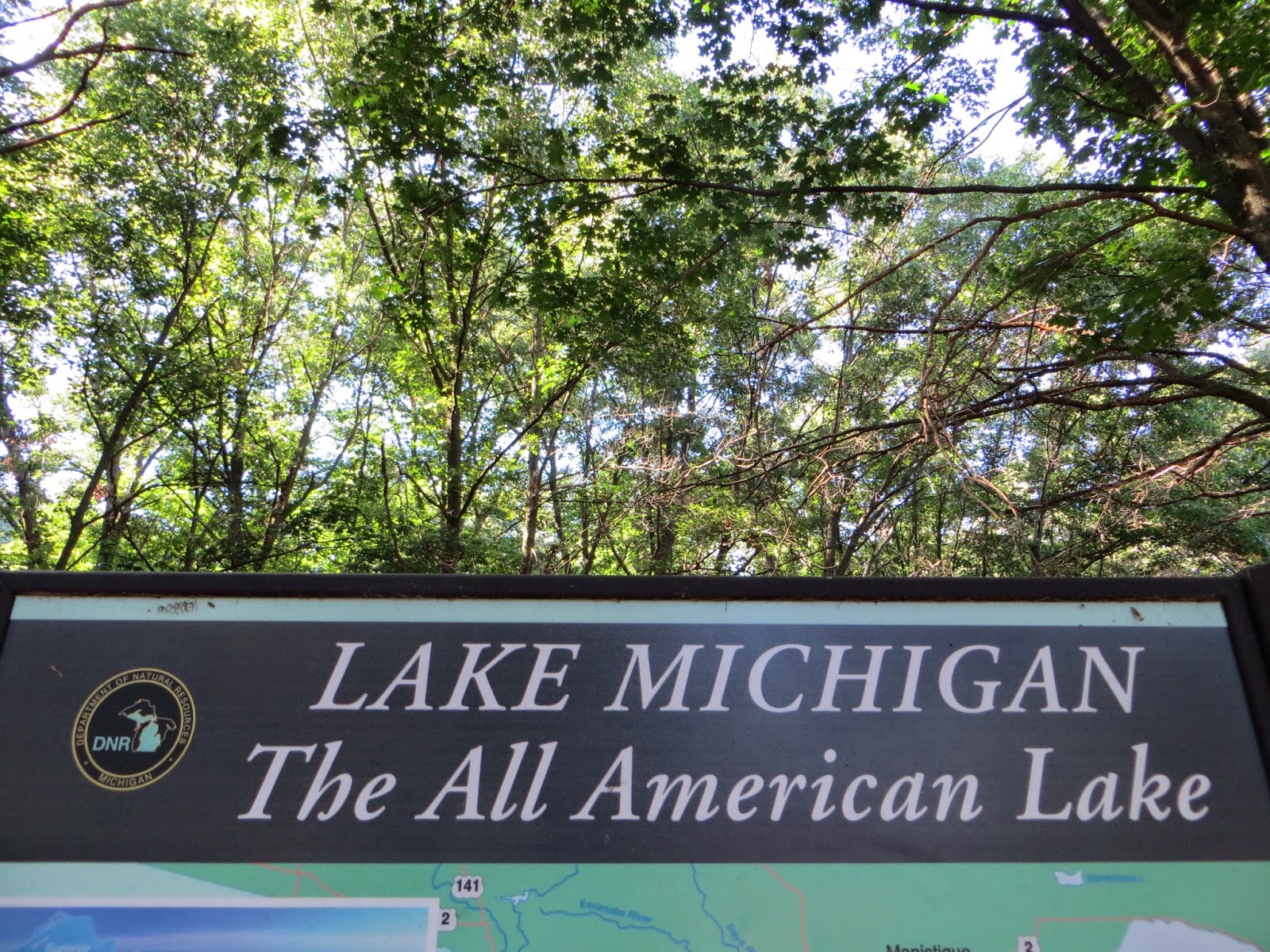 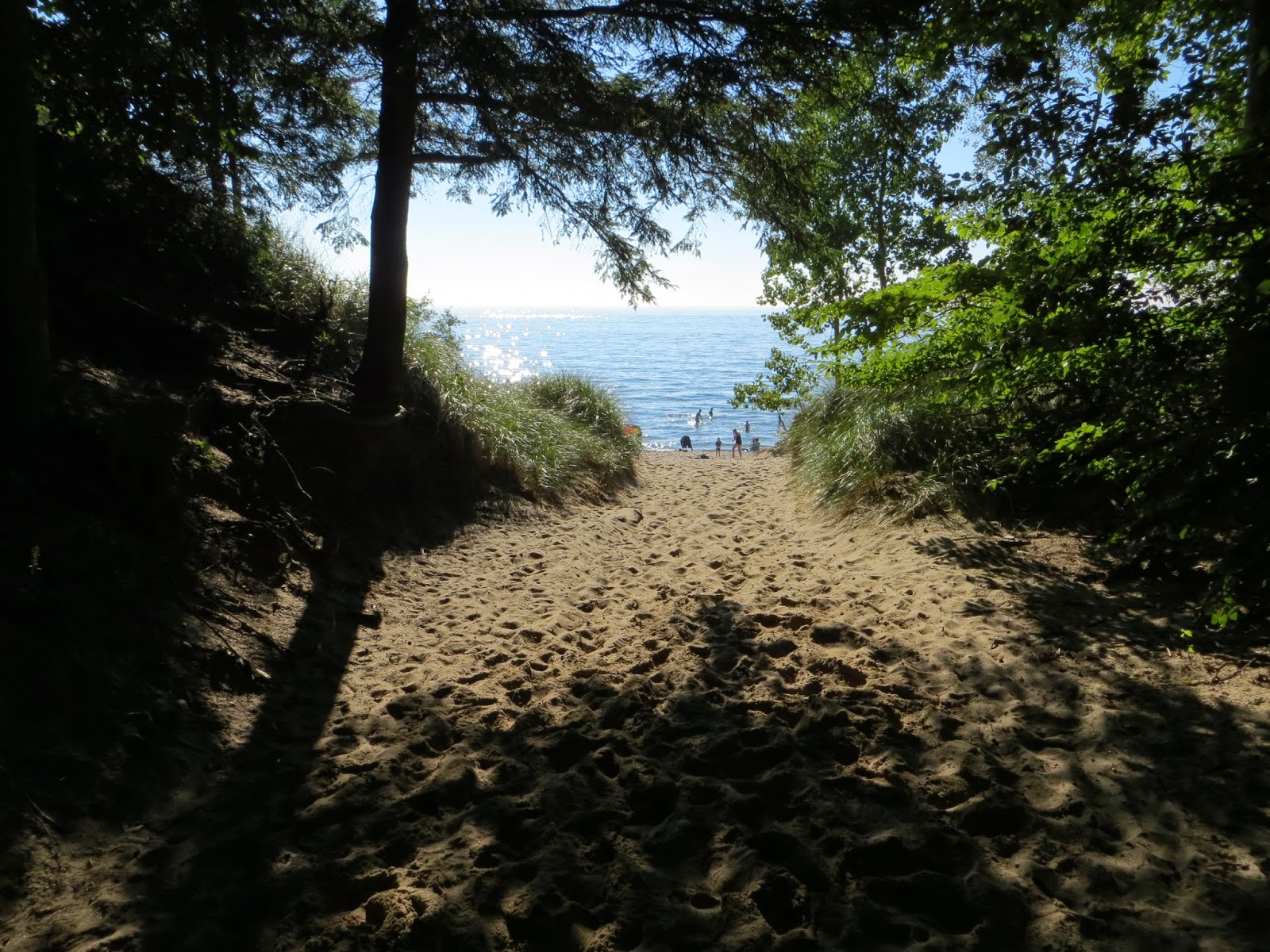 One morning last week I rose before everyone else.  Not wanting to stir Samantha in the bedroom, I sat in the comfy chair in the office, waiting for coffee to brew.

In our (Tim's) new (variation of his old) office, this chair nestles close to a tall, packed bookcase.  We are discovering that this arrangement makes long-ignored books now impossible to ignore.  Looking for something light to read, something easy to slip in and out of, I perused the books nearby.  I wanted a subject or style of book that wouldn't take me too far, psychologically, from the book I was already reading.  As soon as I could get back into the bedroom where it lay next to sleeping Samantha's head, I wanted to continue reading this book (the autobiography of a horse whisperer, obviously). 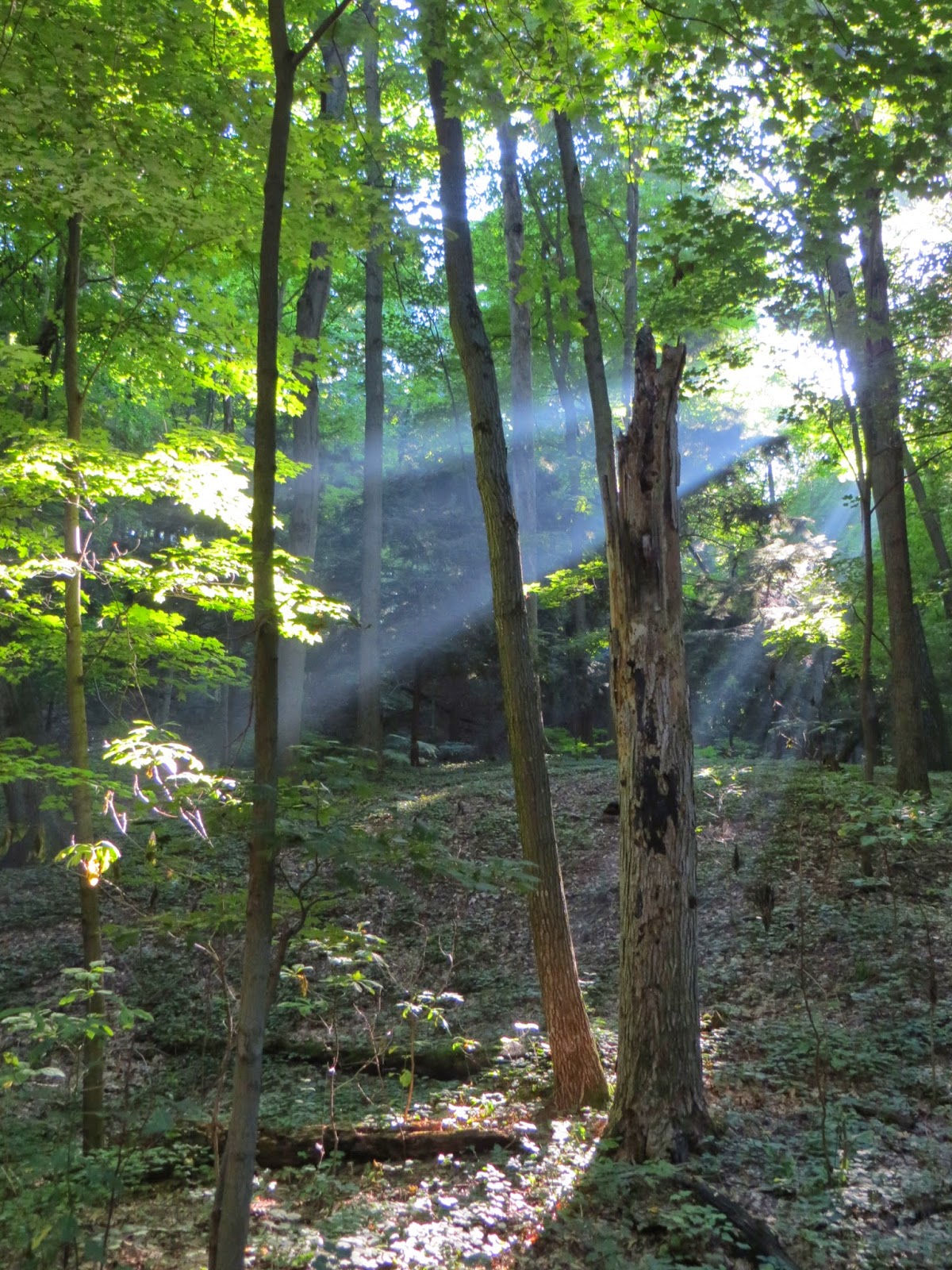 You know what I grab, when I'm looking for an easy read?  Freedom, by Jonathan Franzen.

When Tim rose and saw what I was up to, his eyes lit up.  "I've been waiting for someone to discuss that book with!"  What can I say, I know how to turn on a man.  I was hooked the minute I read the blurbs on the back which, ironically or not, turned out to be about The Corrections.  I started reading Freedom even though I swore I'd never read another Franzen novel after I finished The Corrections.  What's more, in the first three pages of Freedom, I only had one urge to throw the book across the room.  Ditto the thought, "He's not very nice, is he?"

The truth is, I like Jonathan Franzen.  I like to hate him sometimes, but that's just me being petty, envious, and on alert to sexism, of which I saw plenty that morning.  Or was it just that no one is safe in the world of JF?  I told myself I had five-hundred-some pages to test out my theory, but at the end of that book, I was no closer to my decision than when I began.  I'm pretty sure no one is safe from the shredding wit of this somewhat impeccable novelist, and yet women's bodies seemed to get a lot more descriptive gaze than the male characters in the book. 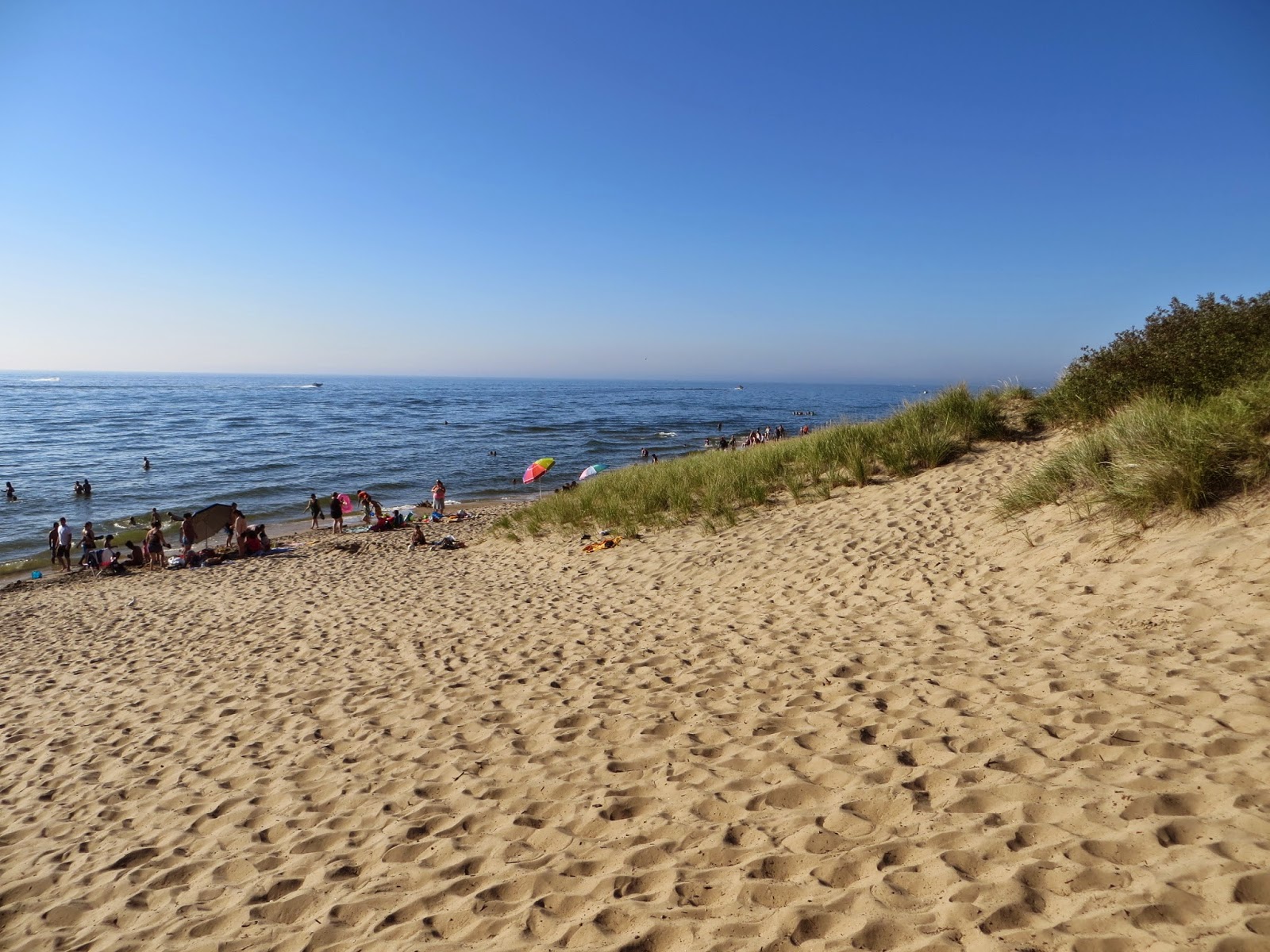 The following passage sums up what I've come to think of as this book's sneaky sexism, invisible possibly even to the author himself:

"Myriad were the things that Walter hated about modernity in general and car culture in particular, but the confidence of young women drivers, the autonomy they'd achieved in the last hundred years, was not among them.  Gender equality, as expressed in the pressure of Lalitha's neat foot on the gas pedal, made him glad to be alive in the twenty-first century."

Even when the male protagonist, Walter, admires a woman, it comes off as condescending.  The mention of that "neat foot on the gas pedal" pretty much undoes whatever gender equality for which the narration might be reaching.

Could I Google a hundred cranky analyses of this point?  Probs.  Instead I'm writing you about it.  Over on Grizzly and Golden, I write about recently reading Roxane Gay's book of essays.  I feel on high alert after reading it and my clunky analysis of Freedom reminds me, a little bit, of the responsibility and burden of critical lenses: how it can strip the light from soft-focus living, and sometimes the fun from consuming art.  It is better to be awake, for sure. I mean, I think it's better to be awake?  I keep thinking to myself, It's good to be aware: of racism, sexism, and the lack of basic civil rights for everyone, rights I'm not sure how to go about ensuring for everyone, at least in my daily life.

It's good to be aware, just as, when I listen to a country song that sentimentally croons a line akin to "wasn't it great how Daddy sat around drinking all day?," I'm not buying into a myth that casual, harmless alcoholism exists.  All the same, I know what songs with lines like that are trying to say and the fact remains, I'm sometimes game for what they are trying to say.  (Country music stations are essentially selling feelings, as many of their schlockier songs make all too apparent.  This said, I am in no way game for racism, sexism, or a denial of basic civil rights under any circumstances.)  I guess I'm talking about symbolism, then, allusions and words that radiate once they've been uttered, like a rangy, modern Sanskrit with seed syllables, where whiskey means home, and certain guitars, to me, mean freedom. 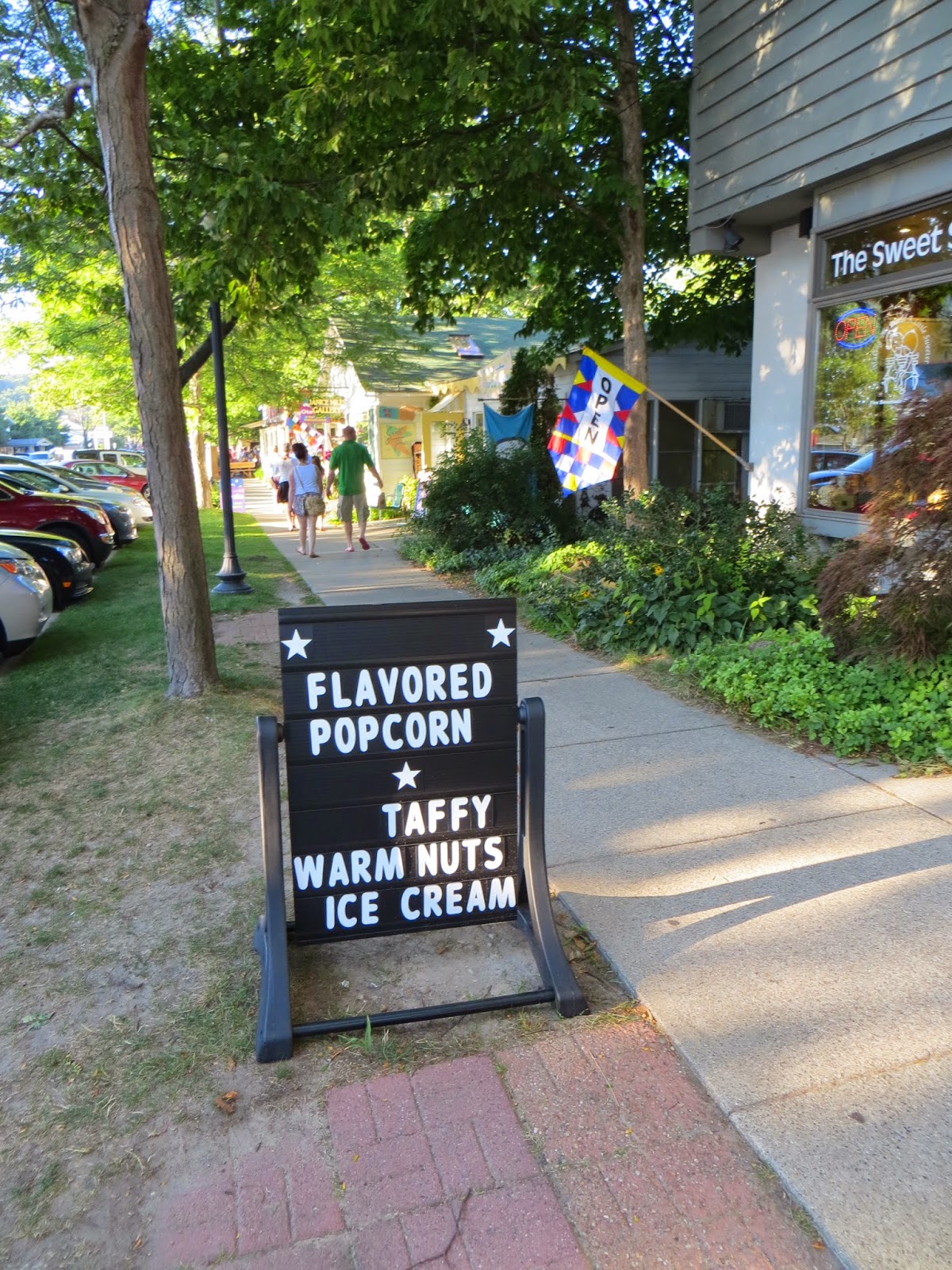 Over Labor Day, we visited a tourist town that was absolutely off the hook.  We deserve a medal for not succumbing to a single trance-music-blaring shop.  A car parked by the ice cream shop played "The Humpty Dance," you know?

In some comical reductionist version of ourselves, I bought a bundle of sage while Tim took our daughter on walkabout, searching for postcards.

We are addicted to this lake, y'all.  It is wondrous.  I once disparaged it, long ago, on my first road trip with Tim to the Midwest.  (I mean, I was living at the ocean!  At least, that's my excuse.)  That trip was filled with first-time family visits, the newness of our life together, humble, open appetite.  I was also reading The Corrections on that trip.  Returning to Franzen now when I'm returning to Lake Michigan, with Tim and a new round of hopes for our life together - could this be coincidence?  A sign?  Some subconscious homage to America?  I really don't know.  I liked Franzen's latest book, though, I really did.  His attention, his care, his dedication and ambition are undeniable.