The year before we married, Tim and I lived in the attic apartment of an old Victorian home.  On the first floor of that house, a woman I never met practiced her piano every night before dinner.  The landlord wore sunglasses at all times, even at night, and wrote letters that began, I'm writing to you today primarily about the bats.  On the second floor lived a tall thin redhead with a tall thin bike, and next to her lived a jittery man who seemed to be building a go-cart or bomb, though he denied any relationship to buzz saws when questioned.

Writing about this man's mysterious noises and strange intensity reminds of The Burbs, that kinda bad 80s film with Tom Hanks and Corey Feldman, of all people, who is a topic himself we don't have time for now.  But do you guys have that sort of neighbor?  Like the ones down the street from us now at our new place.  There is a house with about 18 different kids living there, tight-jeaned, sallow boys like members of a Conor Oberst band.  Every weekend, different boys are out weeding dandelions, setting up sprinklers, and working on cars in front of the house, as if they have to pull their weight to share in the drug supply they partake in the rest of the week.

It's all weird and I love it. These are the things I think about when I swing on our front porch at the bungalow where we live now.  Looking all yuppy tidy with my black dog and cold tea and fat book, I'm really sitting there making up lurid stories for the real, boring strangers I live nearby. 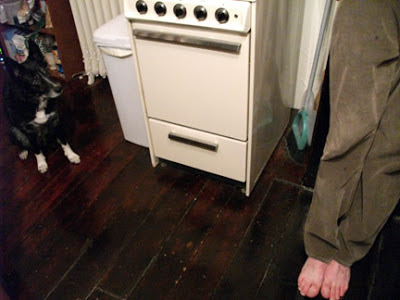 Bad 80s movies aside, in the months after moving into our attic apartment four years ago, I suffered a series of, what to call them?  Identity-crises?  Panic attacks?  Simple tantrums?  We had painted the office a putty-brown color.  My rickety desk was tucked under a cramped, slanting eave.  My family and community lived thousands of miles away.  The landlord creeped me out, and I worked in a dying bakery with peach-colored walls and refrigerated display cases that hummed numbly all day long.

It also rained a lot the first fall we lived in Colorado, a miracle to my now-parched skin.  I was drowning in the putty-colored office, squashing around the neighborhood in wet sneakers, muttering angrily as I dashed from work through the rain, and trying to keep my wits about me for my devoted fiance and good natured dog.

I managed all right, except the one night I ran away from home.  I loaded myself and a stack of cds into my dusty Jeep and motored east into the night.  I drove over the highway and into some fields outside of town, pulling over not thirty minutes from my home.  It was the desperation and determination that mattered.  I climbed onto a pile of dog blankets in the back seat and listened to the rain outside, my feet on the window, a wild compilation of Indian chants playing on the radio.  I  collapsed in a state of despair and surrender.  And, because of that, I found a lightness, a bemused curiosity for what the hell was coming next in my life.

Sometimes, it is essential to just Go.  The Where doesn't quite matter.  It is the power of going somewhere by yourself, sometimes with a little anger running in your veins, that can save a life.

No matter what budget I am living on, I always make room for a cup of coffee out by myself.  As a friend of mine recently joked, some days spending $5 can be the difference between a nervous breakdown and a damn good time.

Growing up, I rode my bike through the dark streets after dinner, cool air running over my body like a dark, mysterious love.  In college, I jogged in the neighborhoods behind campus at night, nearly invisible, my feet small drums on the pavement.

Now I take myself out for cake or little treats of time with a bad or good book in a sinky coffee shop chair, imagining the lives of people around me.  I haven't felt the need to run away from home for years.  Sometimes I tire of conversation and grab the dog for a quiet walk in the cooling night.  But I've learned how to balance many of my more difficult emotions simply by giving them space. 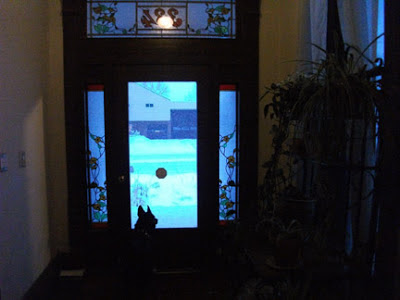 I once read something in which Miranda July said she finds it important several times a day to just give up. I think about this all the time.  Giving up gets a bad rap in our culture, but sometimes it is necessary to simply surrender to the darkness engulfing you, to admit you don't know what the hell you are doing, and to ask, on an exhausted, open, energetic level, for a little help.

Can you see why I like the Beats so much?  According to the super reputable Blues for Peace website, the original street usage of the word "beat" meant exhausted, at the bottom of the world, looking up or out, sleepless, wide-eyed, perceptive, rejected by society, on you own, streetwise.  I remember studying this definition in high school, too, so there's more street cred for you skeptics out there.

Anyway, I am sending great big gulps of air your way, wherever you are in your journey: in darkness or in light.  For the truth is, they are two sides of the same coin, brother and sister to one another, parent and child.  We need them both - shadow and sparkle, cold night and hearth.  May you explore them both in spite of fear, and find the bridges between. 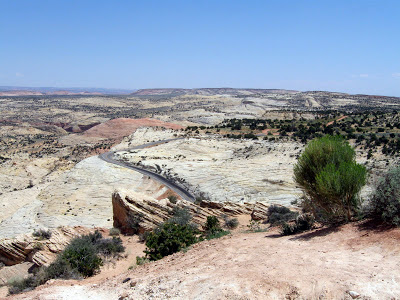 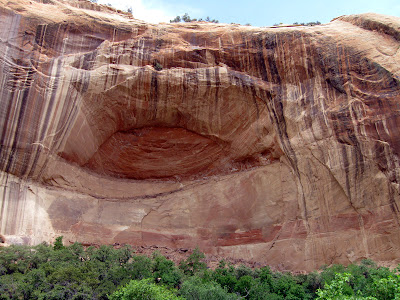 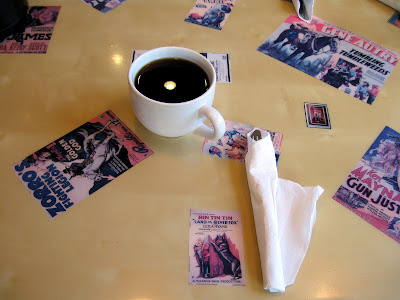 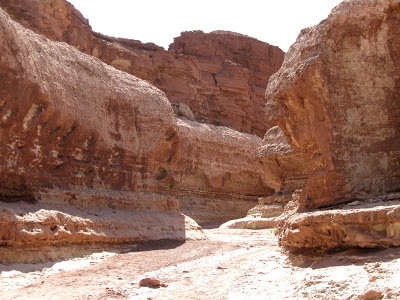 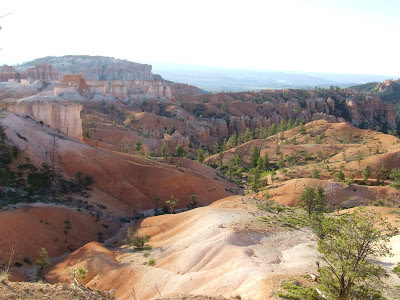 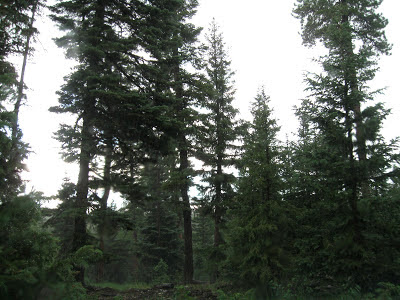 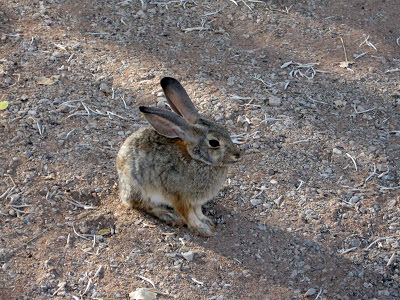 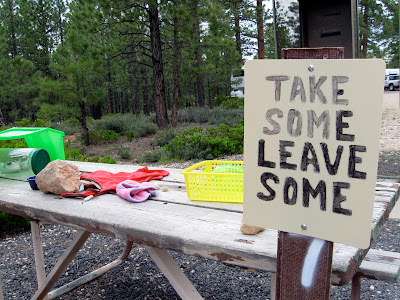