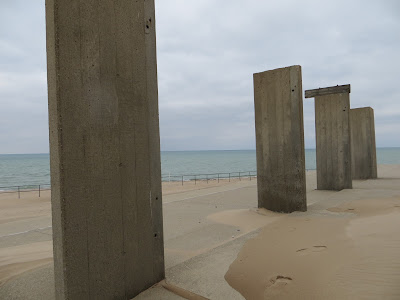 I stayed up late watching Take This Waltz last week, the movie directed by Canadian director and actress Sarah Polley about a young woman at a crossroads in her cozy life.  I not-so-secretly love this movie. Because its tone is overwhelmingly melancholy, I have to be in the right mood for it, but it has a stunningly bright color palette and some smoking hot scenes that make my tongue go dry.  I do struggle with some of its essential takeaways, however, like:

Okay, those first and last points I do agree with, but I am consistently disappointed in the script’s efforts to put forward that middle one.  It seems to want to ruin a very hot love affair by (spoiler alert!) moving the couple in together at the end, showing them speaking different languages of domesticity that read like, Woops! Those two might not make it, after all.  I always want to re-write the ending, and re-cast the main female character as a woman who knows what she’s doing, a woman who doesn’t use baby talk to show her feelings, a woman choosing her future deliberately. 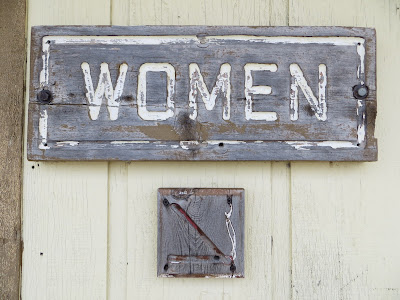 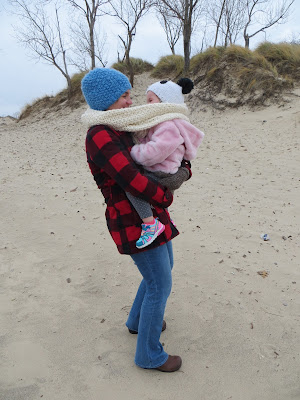 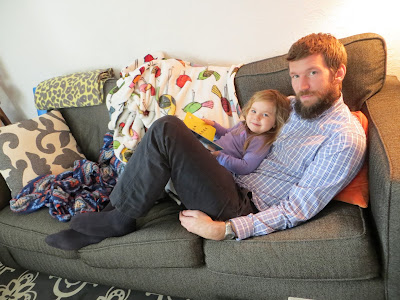 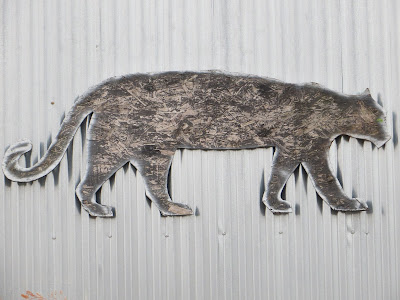 But no matter how much I want to change the ending of the movie, I will still be casting the male lead, Luke Kirby, in all my daydreams about life and boardwalk afternoons forever and ever amen.

Speaking of boardwalk afternoons, I appreciate how much the movie is a love letter to the city of Toronto.  As Polley herself said in one of the extra featurettes about the film: Toronto doesn’t think of itself as sexy but she thinks of it this way, and she wanted this movie to reflect her feelings about it.
She also said she doesn’t want viewers to know how they feel about the main character’s decisions in the movie, like whether or not to leave her husband.  This feels right to me – this is a movie that never settles on one path or solution, which feels like something I can get behind, as both a consumer of fiction and also a participant in life. 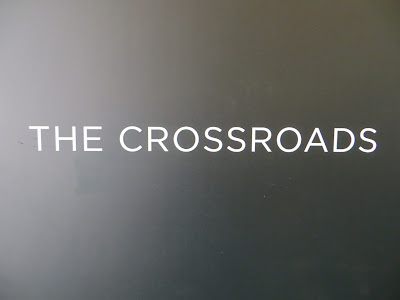 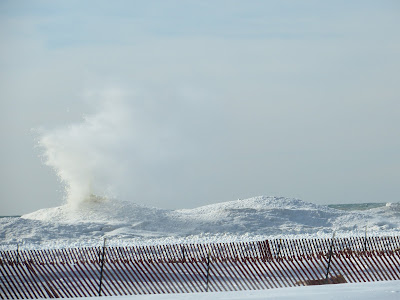 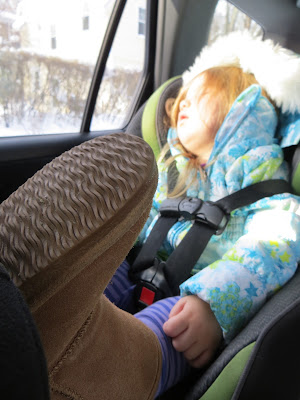 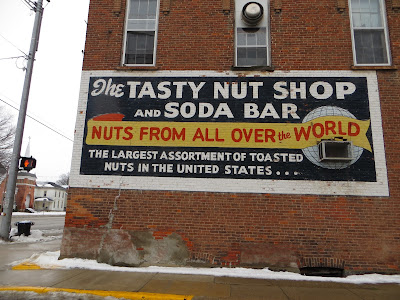 In this Brainpickings article, Susuan Sontag is quoted as saying: “A writer ought not to be an opinion-machine . . . The job of the writer is to make us see the world as it is, full of many different claims and parts and experiences.”

She also says: “The wisdom of literature is quite antithetical to having opinions… Furnishing opinions, even correct opinions — whenever asked — cheapens what novelists and poets do best, which is to sponsor reflectiveness, to pursue complexity.” 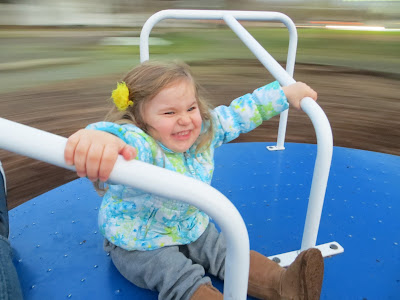 This last thought feels so important to my internal life right now, which until recently was feeling utterly battered by the news cycle. I don’t really have more to say about that, but let’s just say for most of the winter I was glued to headlines and Twitter.  This sort of behavior is a departure for me, but I feel a real call to be as informed as possible lately, so I’m mostly going with it.  In this Sun interview, which a friend sent me, “radical priest” Matthew Fox has this to say about being awake and aware in the world today:

“The mystic in us is the lover. The mystic says yes. But the prophet in us is the warrior, and the warrior says, ‘No, this is unjust. No, this is suffering that we can work to relieve.’ That’s the rhythm of the mystic and the prophet, the lover and the warrior. It’s not enough to be one or the other. Pancho Ramos Stierle, who worked with the Occupy movement in Oakland, has said that it’s time for the contemplatives to become active and the activists to become contemplative. This moment in history calls for a dance between the two.” 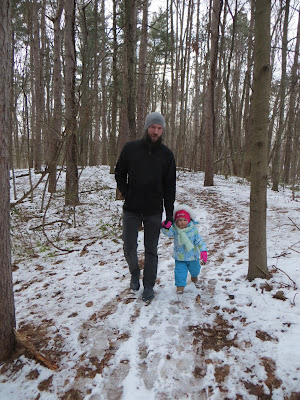 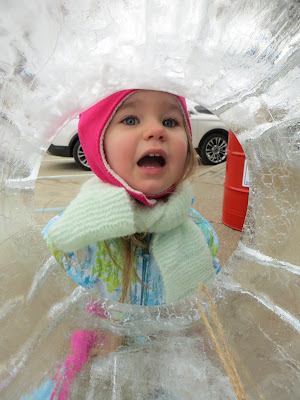 I’ve been thinking about this quite a bit.  I’m seeing it in the people around me: fiery people learning how to care for themselves, patient people becoming more active.

There’s so much more I could say about this, but lately I find myself feeling quiet about so many things, just soaking in my life.  It’s probably fitting, because I’m four and a half months pregnant with our second child.  I’m so tired and internally busy that I don’t have the energy for much outward expansion.

That’s why I’ve been absent here this winter.  I’ve been reading and watching movies and cooking and sleeping.  Not much of it sticks with me right now.  I feel both utterly present and also in sort of a tectonic fog, where many things in my life are either underground or at rest.  I’m fine with that but it doesn’t make for many zippy posts.
If I’m slow to post from now until the fall, it’s because I’m in the kitchen listening to Dr. Dog, or on the couch reading 90’s decorating books, or in bed wondering if it’s late enough to turn out the light.  One of the surprising and blessed constants for me these days is yoga, and I’m still working on creative projects.  But most days, I’m wading through the callings: a walk, a podcast, a recipe, with one amazing kiddo inviting me to read the same four books over and over or play orange Playdough with her.  Tim bought Samantha a little basketball and the two of them have designed a game where the hoop is a wicker basket that sheds fibers all over the living room.  It’s all very rich, and somewhat mundane, a word our culture doesn’t have a lot of room for.  But truthfully, I rather like it like that: daily, sweet, and monumental only over the long haul. 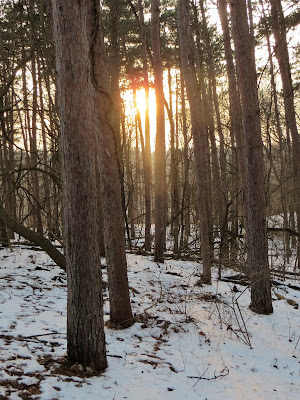 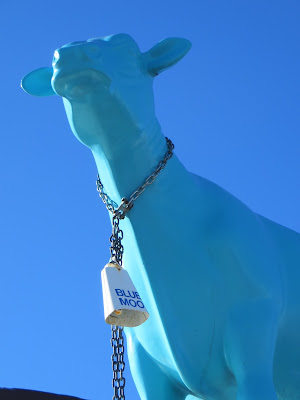 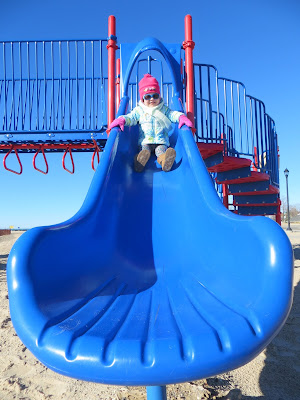 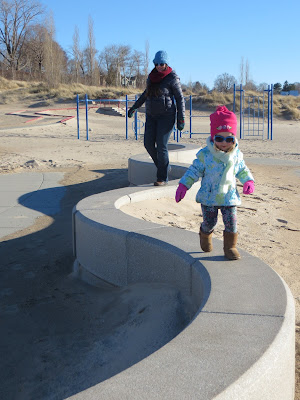 
P.S. Tim and I watched the movie Loving the other night, and it was so moving.  Jeff Nichols has directed Mud, Take Shelter, and Midnight Special, all of which I thoroughly enjoyed, mostly because of the magnetically intense actor Michael Shannon, so we gave this one a shot.  Loving takes a little time to really start but the story of an interracial couple marrying in 1958 and enduring midnight raids and jail sentences in their state of Alabama is so incredibly important.  Here’s a great article about the movie, which details the couple’s long road to the Supreme Court to defend their marriage, a legal case that made anti-miscegenation laws unconstitutional in the U.S.

P.P.S. I know many people would disagree with me on this, but after reading the book Joni Mitchell: In Her Own Words, which I wrote about here, I have a hard time putting Leonard Cohen, who wrote the song "Take This Waltz," on a pedestal.  Admittedly, there are plenty of Leonard Cohen pedestals in the world already, so who will mourn the loss of one, but every time I hear the line "Oh, I want you, I want you, I want you/ On a chair with a dead magazine," I want to scream.  It reminds me of high-end fashion advertisements of mannequin-like women stuffed into garbage cans, half-dead women in space-age makeup holding a purse or a pair of sunglasses with their legs bent at weird angles: fantasy devoid of movement, objectification supreme.  No thanks, Leonard! 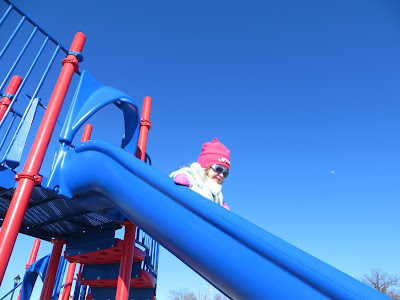