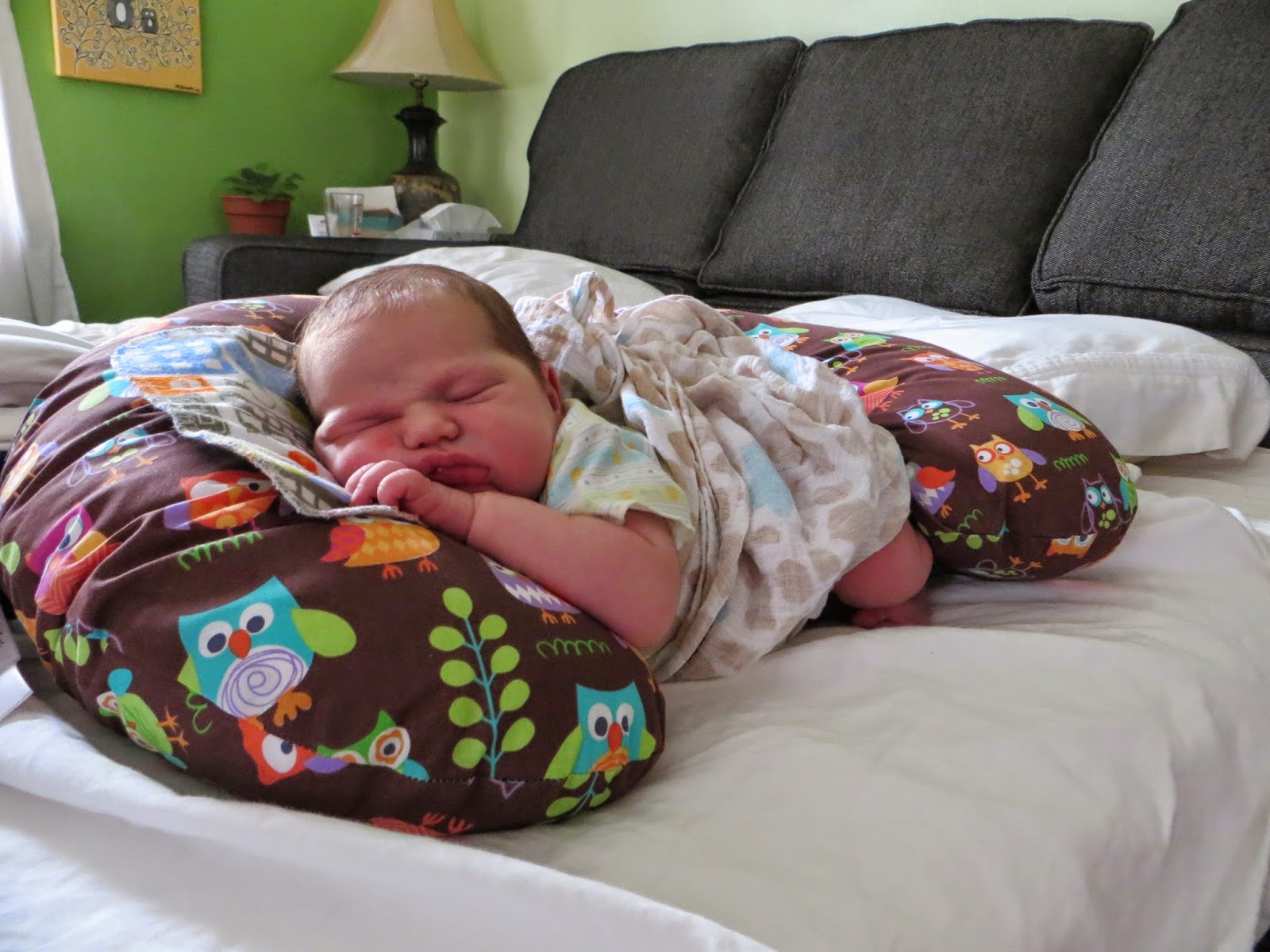 My mother's grandfather was a writer, a newspaper columnist.  Secretly, I've always wanted my own advice column, like Ask Amy except instead of social mores and faux pas, mine would focus on empathy - how to live with the people around you - and be full of fluffy aphorisms, urgencies toward peacefulness.  Put that way, I guess Sut Nam Bonsai is my monthly column.  In that case, isn't it a bummer the funny papers aren't available on the reverse of every post?

My father's family was full of farmers, business men, and business women.  "They were not the type to sit still long enough to be contemplative," my mother said weeks ago when she was visiting, stopping just short of implying that writers sit on their cans all day.  Truth be told, I love a good can-sitting, especially in the morning before the treasures of the mind get flushed down the toilet of daily living. 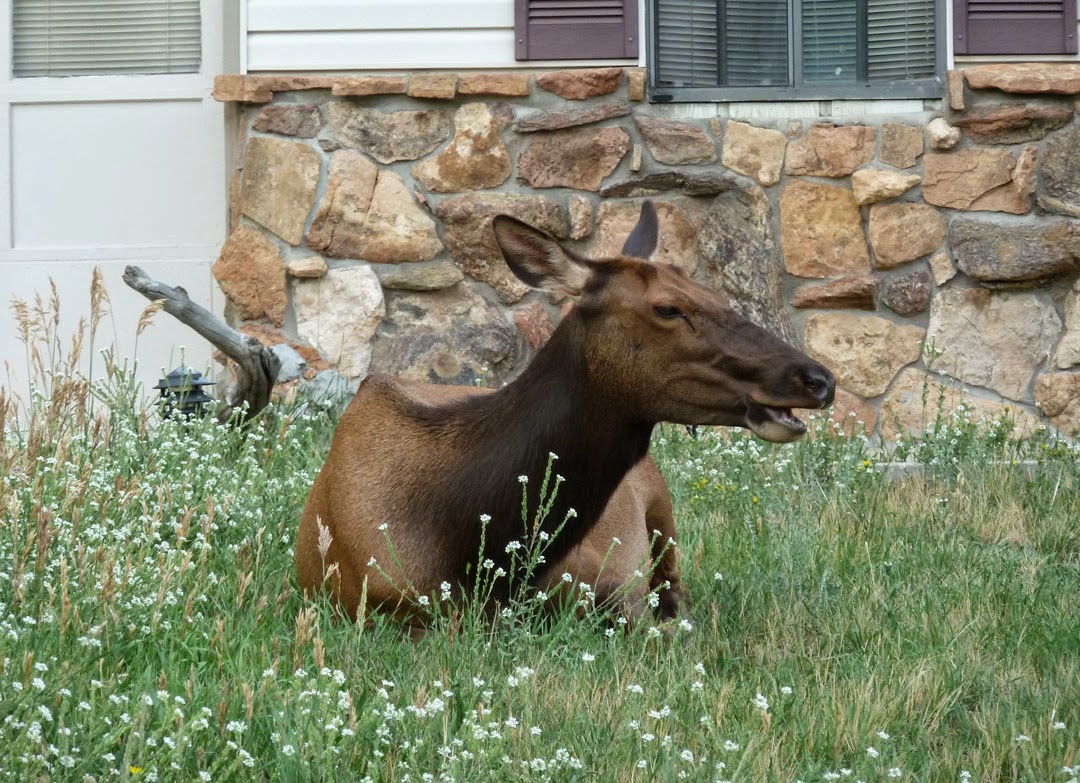 Scanning for artistic types on my father's side of the family, my mom and I came up empty.  A rare photo of my father's father with all of his brothers shows the five of them dressed in double-breasted suits, arms crossed, standing proudly in front of a dark car.  Their swirling hair is otherworldly, impressively cinematic.  All are handsome, practical men, or men who clearly think of themselves as grounded beings, like my father himself.  And all are possibly most familiar with tobacco farming, with the chores and responsibilities that go with it, and with family duty.

My mother's side of the family cradles some comical eccentrics, but I'm not convinced I owe my writing impulses to them.  The truth is, my father's emails are stunning feats of creativity and word play.  So, too, are his abilities to see people for who they are and celebrate their flaws with love.  This is, I'm sure, what makes him a successful sales person, along with his dazzling handshake/self-introduction, which Tim and I used to joke Bear picked up somewhere along the way, as Bear's friendliness and lack of self-conscious entry into strangers' personal space amused us to no end when he was alive.  The ability to celebrate flaws is also, I believe, what makes fiction possible - the ability to honor humanity where others might judge or rush past. 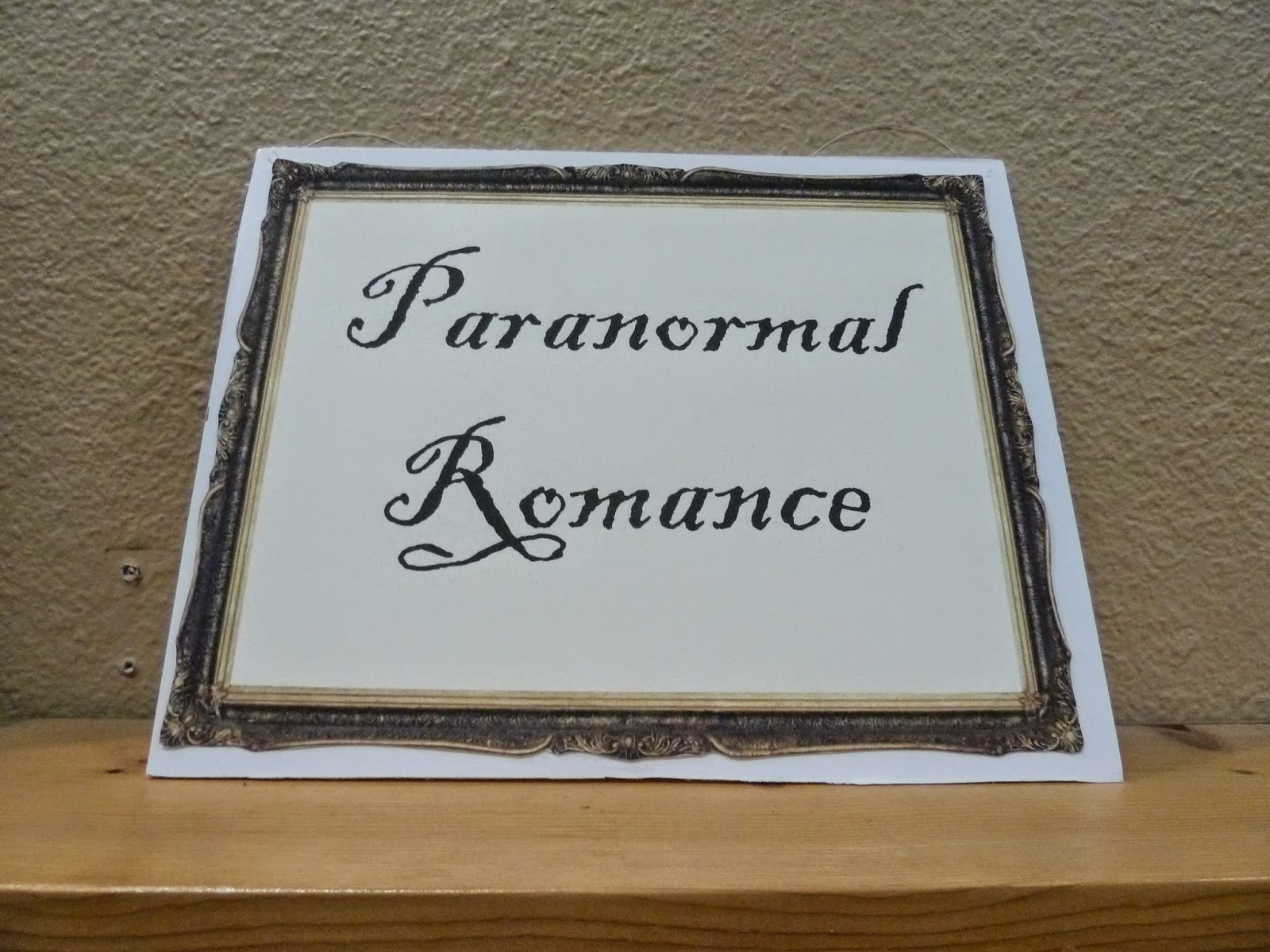 In addition to saying that writing for me is, in essence, a way to love what is broken or in pain, I guess I'm also trying to say where creativity is born.  For me, it comes both from exposure to the arts, which is for sure my mother's gift to her children, and from land itself.  In this case, my personal relationship to place began in the town where my parents grew up, and on the family farms of my father's family, on land that belonged to his parents and their parents.  (In a recent email, my father wrote that all of his grandparents were farmers, as were all previous generations, dating back to the 1700s.)  Most specifically, my relationship to place began on the tobacco farm on which my dad's mother grew up, where my father spent his boyhood summers in the fields.

At the close of graduate school, my move to Colorado was a deliberate choice to expose my body to a different rhythm.  Tim wanted to explore the grandeur of the West, and be within driving distance to the national parks and geological craziness that only the West can offer.  Having spent the last three years living in a coastal town, I wanted to expose my body to space: to aridity, to altitude, to desert information.  In choosing our little boom town, we loved both the quiet culture of its university influence and the rocks and mountains and ponds surrounding it. 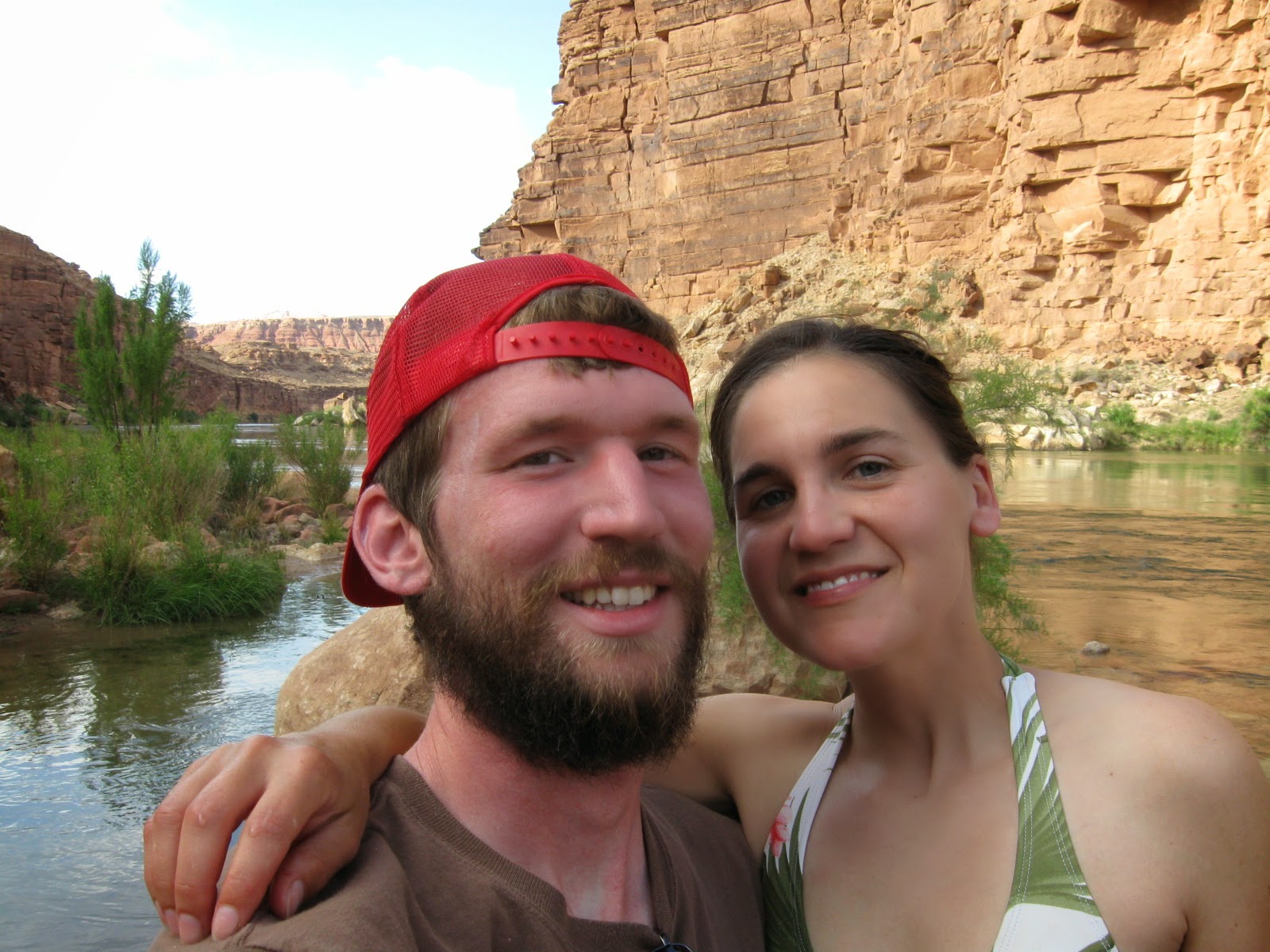 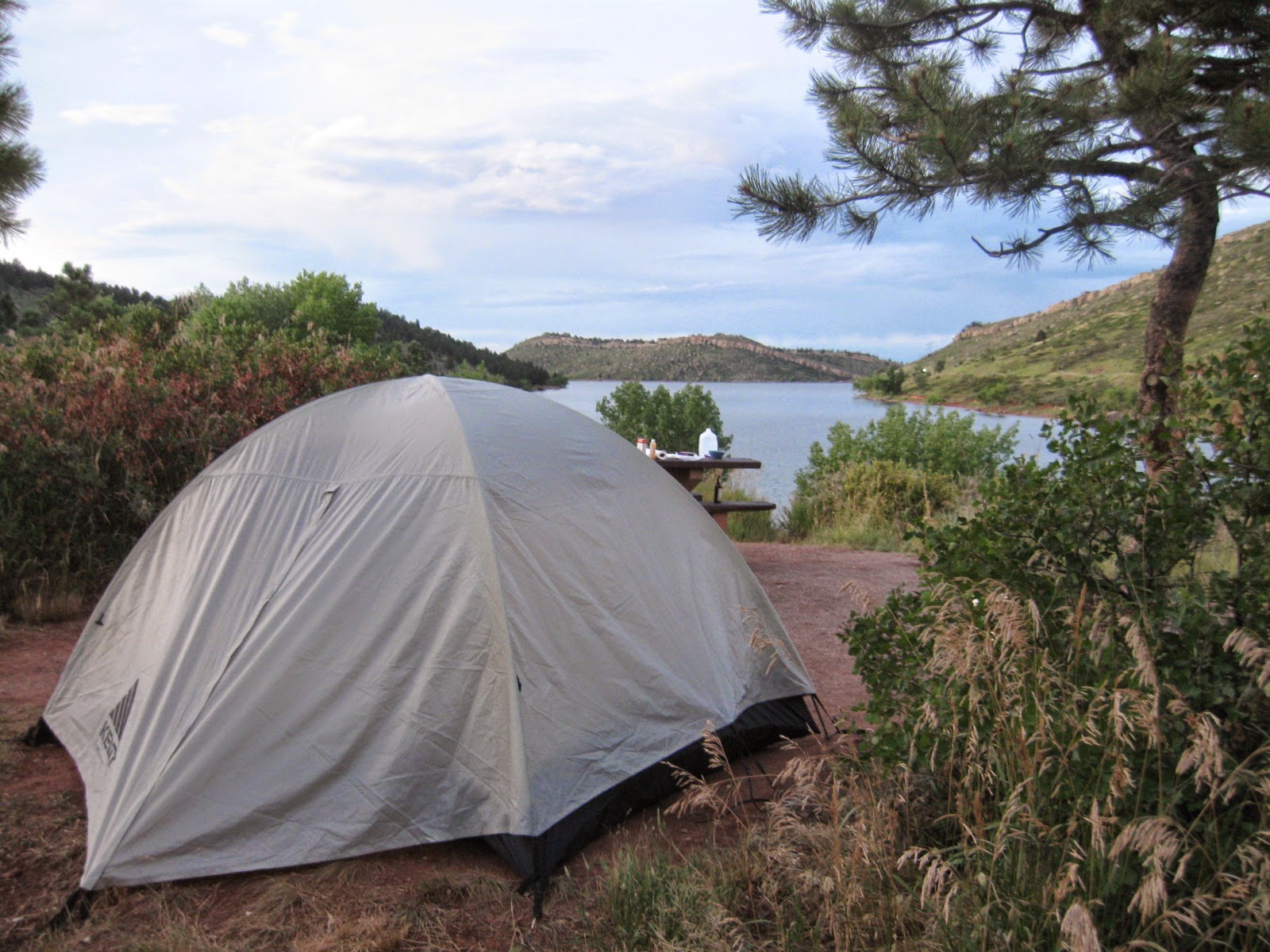 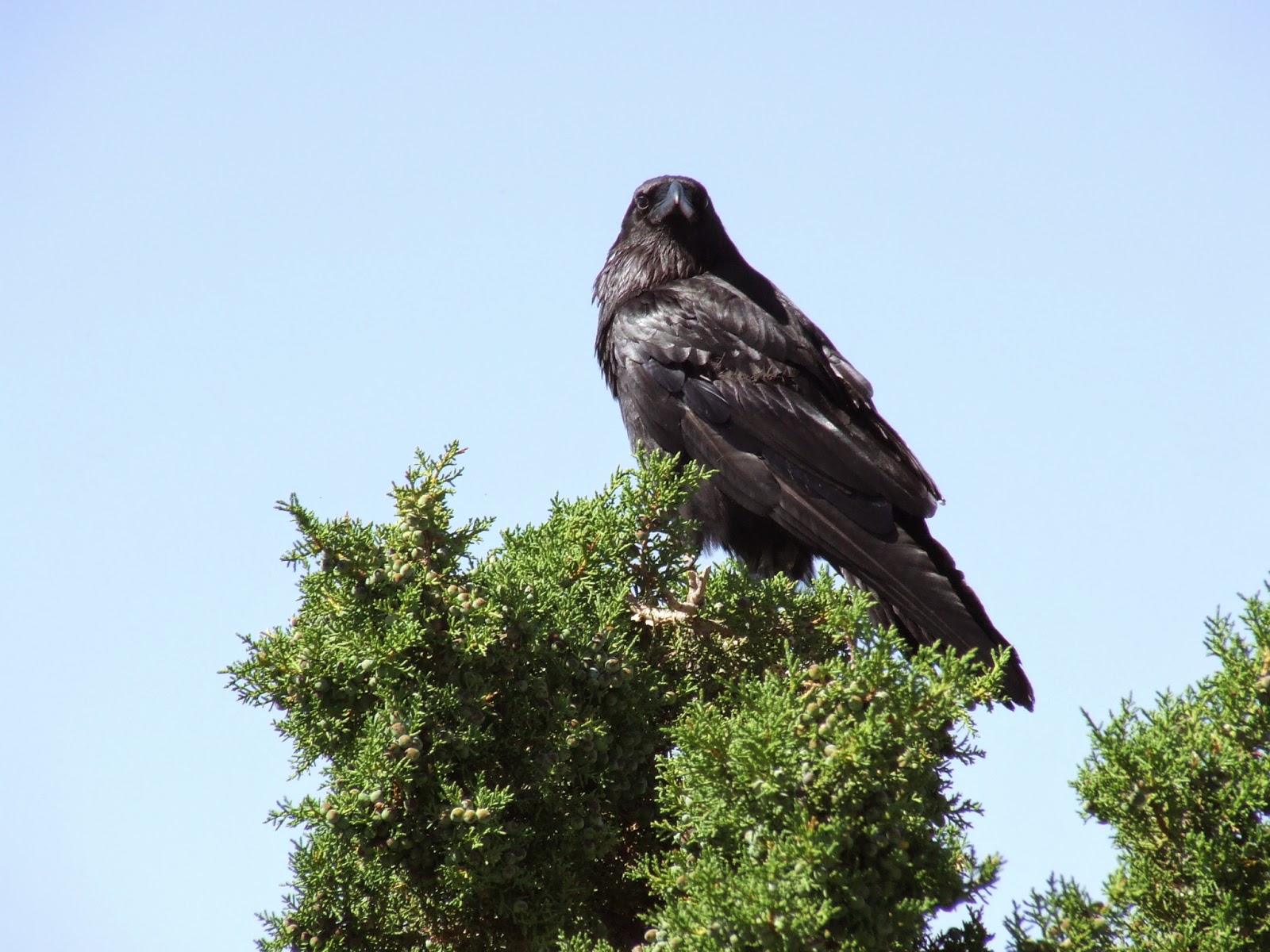 In doing so, we have especially aligned with the creatures who live off this land.  I understand now that I am obsessed with place, which is funny because the literary magazine of my graduate school featured place-based narrative, yet I stayed away as if it had fleas.  (Remember when I said I come to things slowly?)  My favorite movies are place-based: A River Runs Through It, Legends of the Fall, ...Shoot.  Do my favorite movies simply feature Brad Pitt?  My favorite writers are place-based, too: Jim Harrison, Stuart Dybek, Josephine Humphreys, Joy Williams.  I love to move and, like a scientist taking water samples, bring emotional instruments to different towns and take readings and study what I find.  I am interested in biology for its spiritual medicine: I want to learn what I can from animals in order to apply it to my species.  Or, as Joe Hutto says in his new book, Touching the Wild: Living With the Mule Deer of Deadman Gulch, "...a more accurate description of this particular study would be the expression of some irresistible necessity to find sanctuary in the proximity of wild things."

Speaking of Species (Hey-ho!  Lukis and I recorded a Rabbit Hat Fix episode on that movie.  Check it out!), Tim and I had a baby six weeks ago.  Okay, I had the baby while Tim supported me like a mofo. 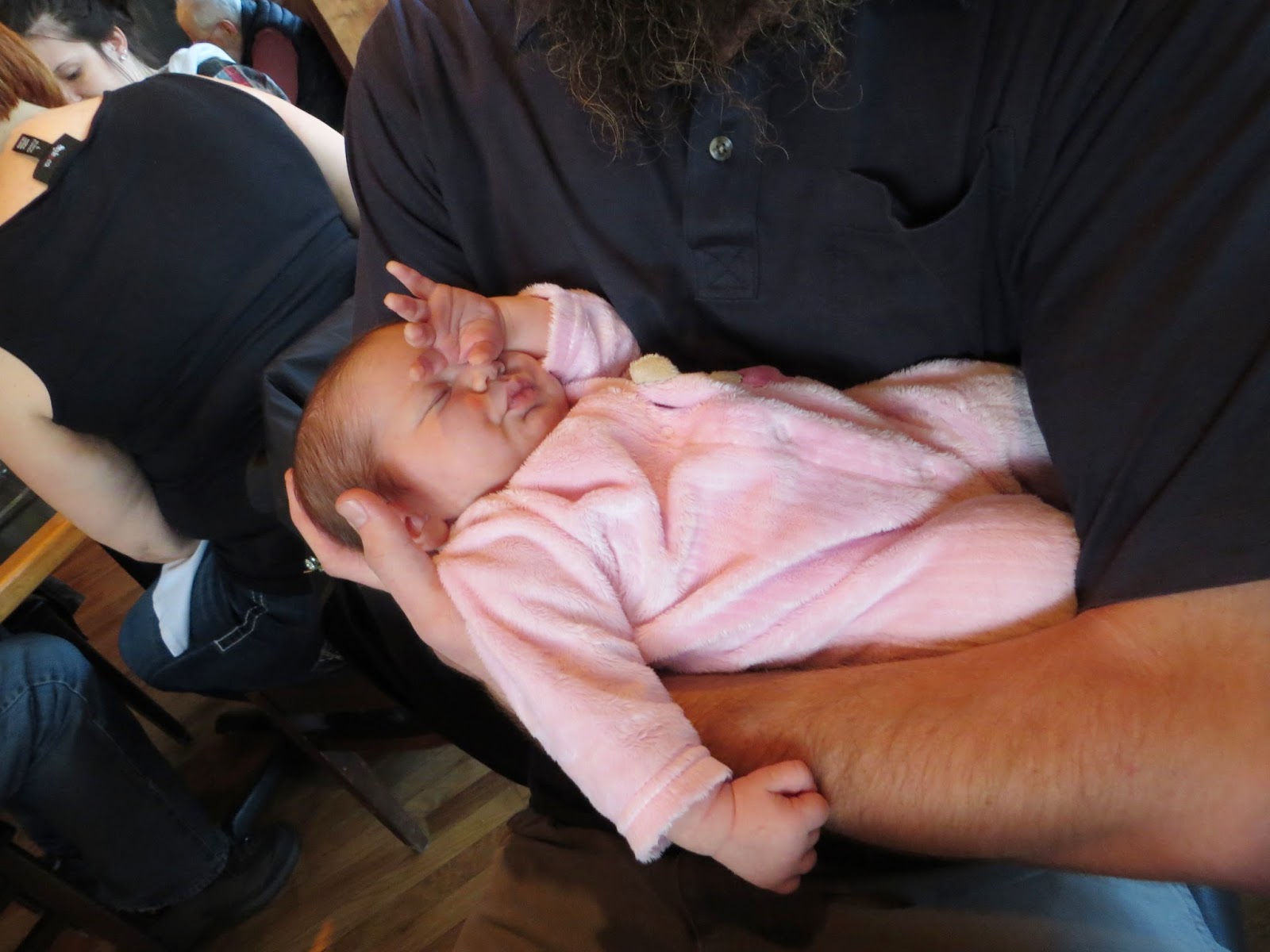 Here are some pictures of our little bean who sleeps three-fifths of the day, is golden and plump as a Thanksgiving turkey, and is by far our greatest collaboration yet.  I am so grateful she is finally here.  As I told my friend, I would not have cared if I had to be dragged behind a tractor for days to get her out.  Labor wasn't quite like that (I'm still searching for its right metaphor - there is none) but if the prize at the end was this little miss, I would have signed up for that, too. 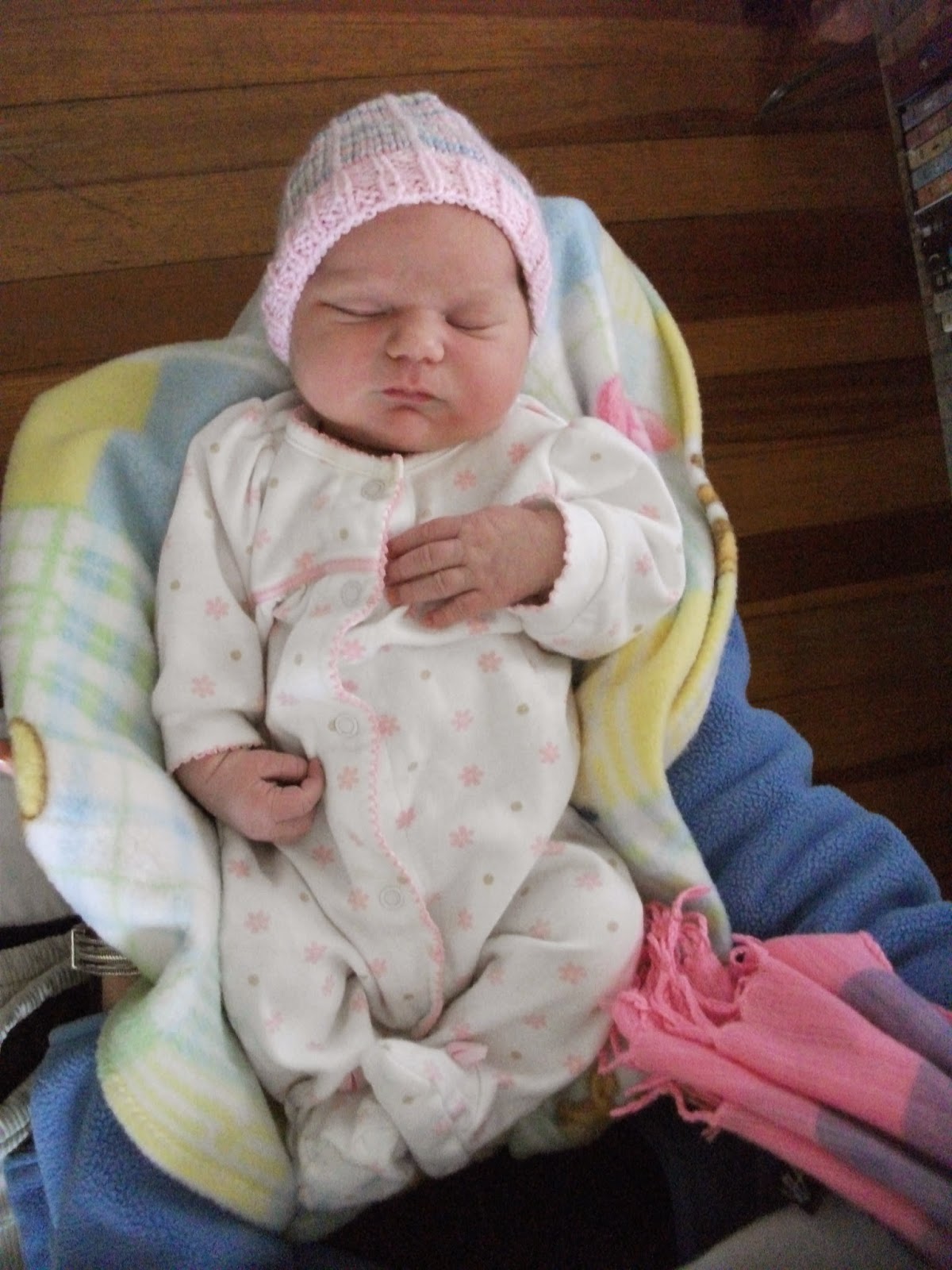 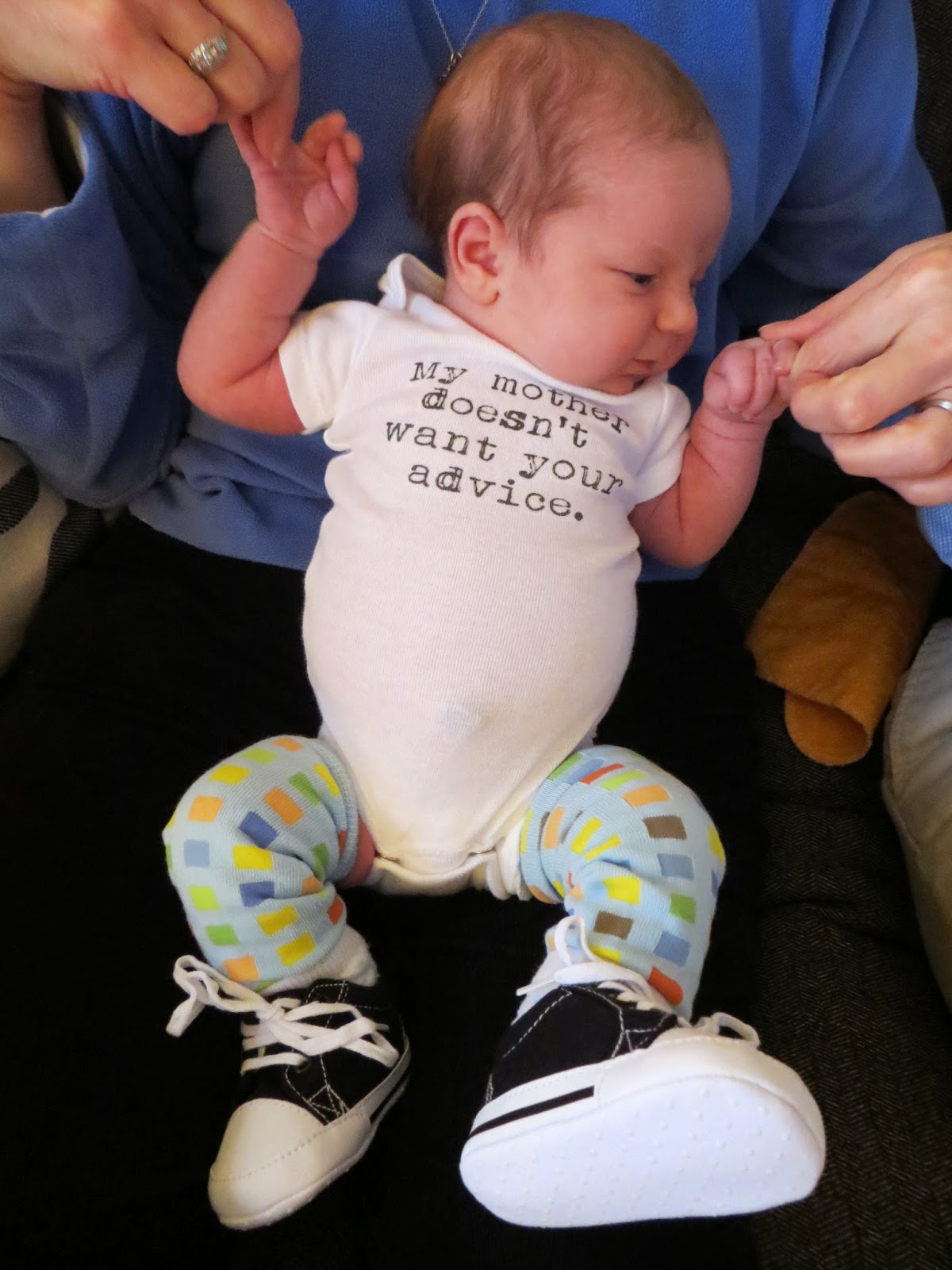 I know personal histories can sometimes be a snooze-fest so thanks for indulging this exploration, if you made it all the way through.  When I fully launch my career as an advice columnist, I will focus exclusively on tackling your son’s trashy new girlfriend, your troublesome flirty neighbor, and sisters-in-law who inevitably bring the wrong dish to Thanksgiving.


Sending love from our little family nest, which turns out to be quite big when you don't leave it very often.
XOXO,
Kara

P.S. I read a book of stories called The Women Were Leaving the Men by Andy Mozina the first week of being a mom.  The book's title story about women up and divorcing their devoted husbands for no discernible reason is fascinating.  (My grandmother's theory about our country's high divorce rate, by the way, is that "women's lib" is to blame.  This opinion somehow ignores her own admirable and pathological independence, the same independence I inherited which threatens to ruin many of my relationships daily.  I would like to see someone tell my grandmother what to do and live to tell about it, but give women in general equal rights/pay/control over their lives?  No way!)

I recommend the whole of Mr. Mozina's collection, although the first three stories, of a more experimental nature/narrative, were difficult for me to overcome.  It's worth digesting them and their structure, I think, and then your reward is a ton of relationship stories exploring career identity against rust belt city settings.  Failing relationships, failing economies, troubled personal identities?  Yes, please!  This is the stuff of great literature, and I gobbled it right up.
Posted by Kara 3 comments: