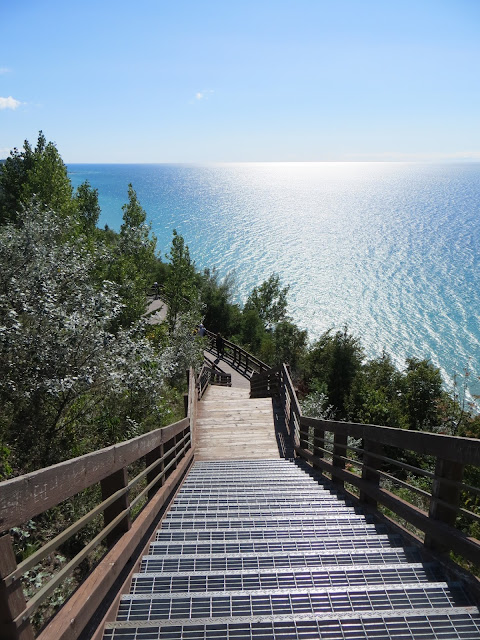 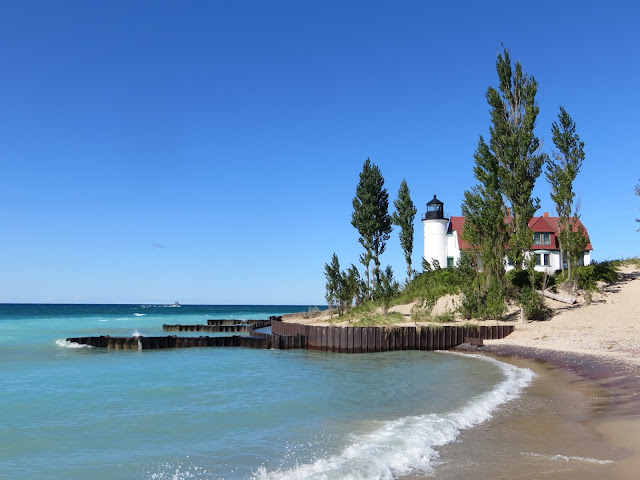 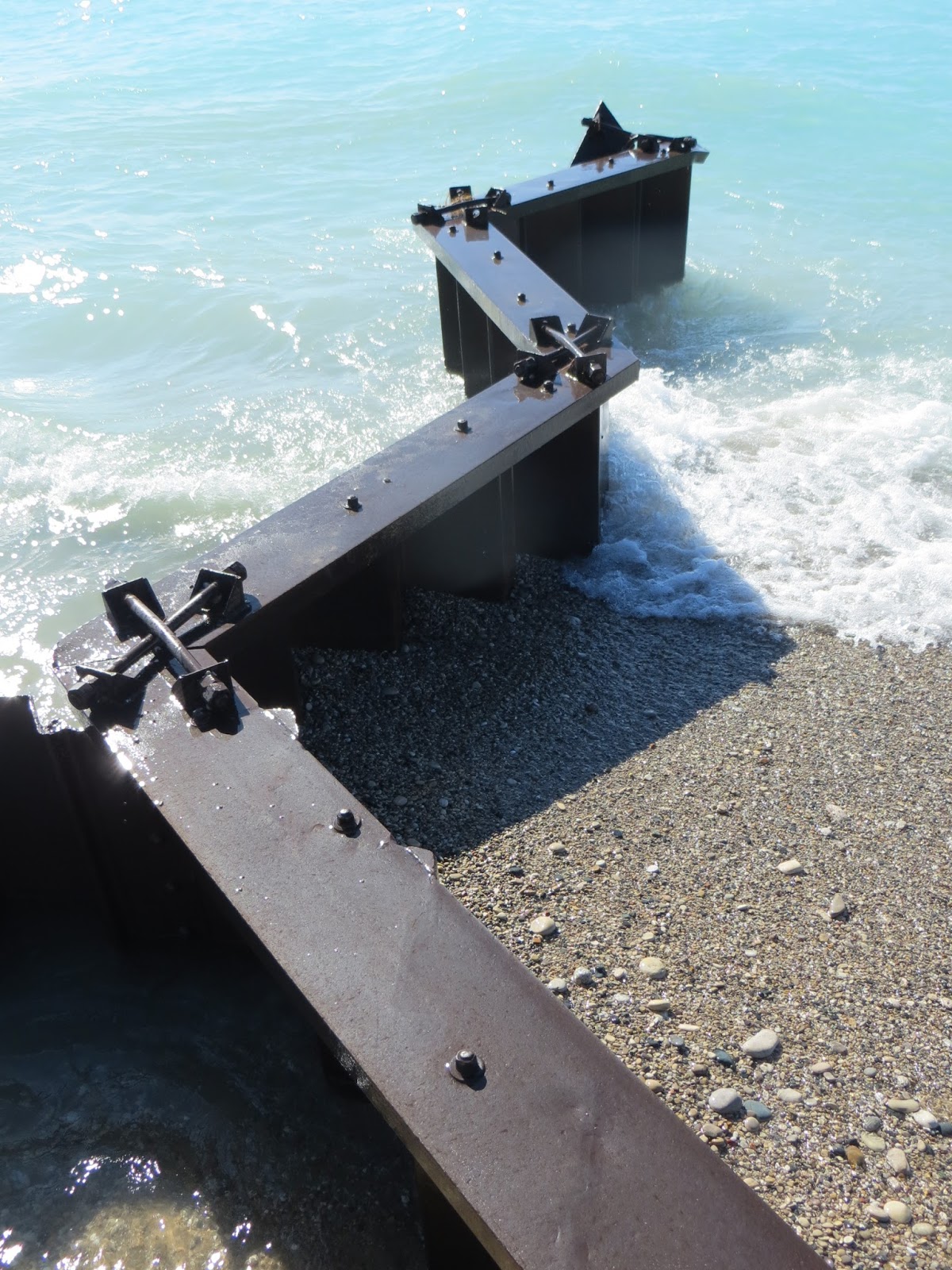 We had a baby and his name is Ellis.  He is sweet sweet sweet, man, a little bundle of trust and glow. Sometimes I forget how special he is, like when I'm running around putting laundry away, trying to get dressed while Samantha is doing gymnastics on my bed ("Wanna see sumthin?") and then I stop to hold him because he's all Moooooom, I'm huuuuuungry, and I look down at his chubby face and my whole body melts. It's especially fun with a preschooler around. Her manic play and catastrophic demands contrast nicely with his cuddly ways. Also, they are in love with each other which is not something I was expecting.

Since having a baby in August, I've traveled a little, slept a lot, watched some movies, read compulsively, drank coffee, eaten caramels, and taken approximately two walks. Every time I have a minute I straighten up or eat or write a letter, so this post has been months in the making. 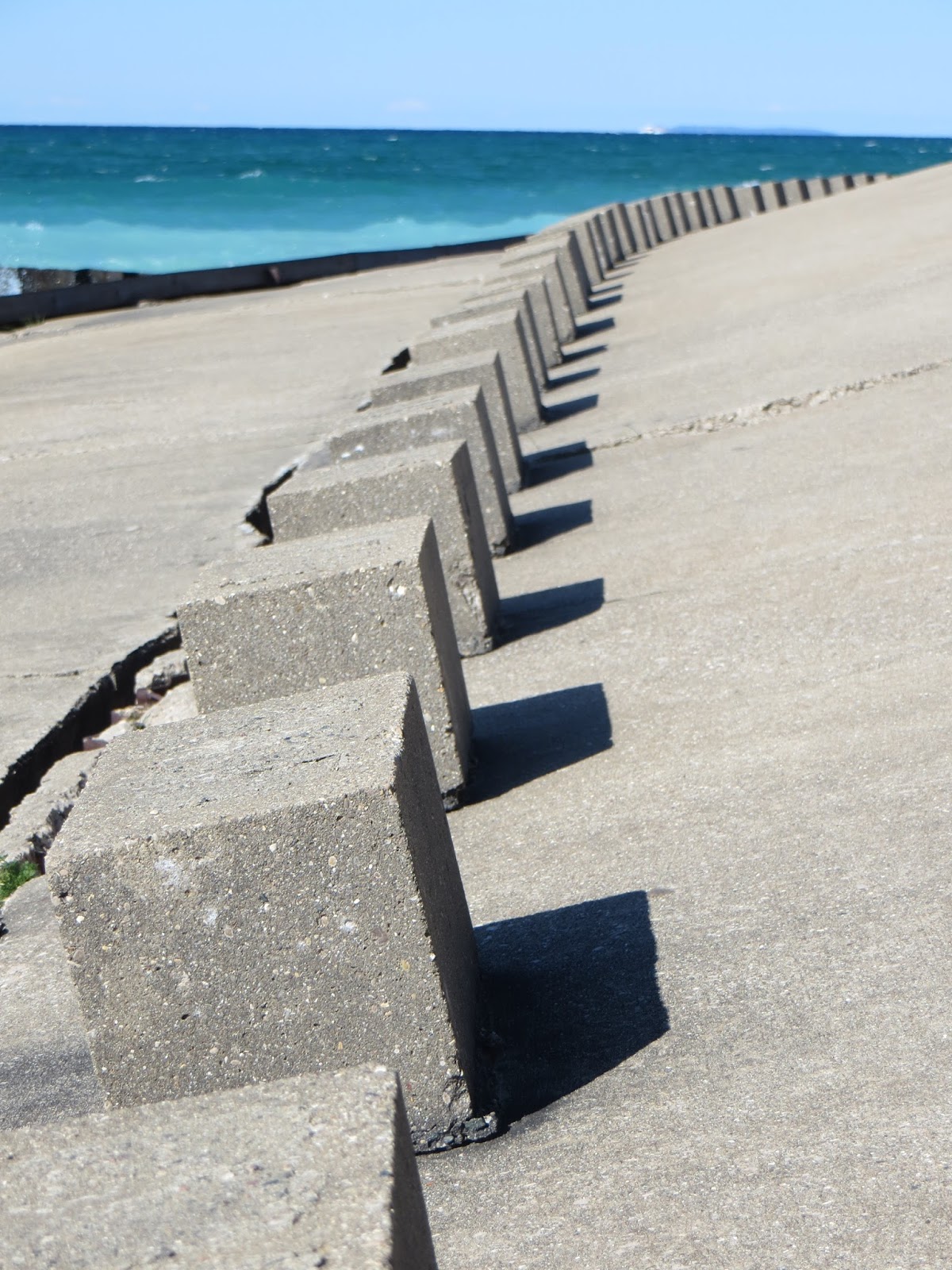 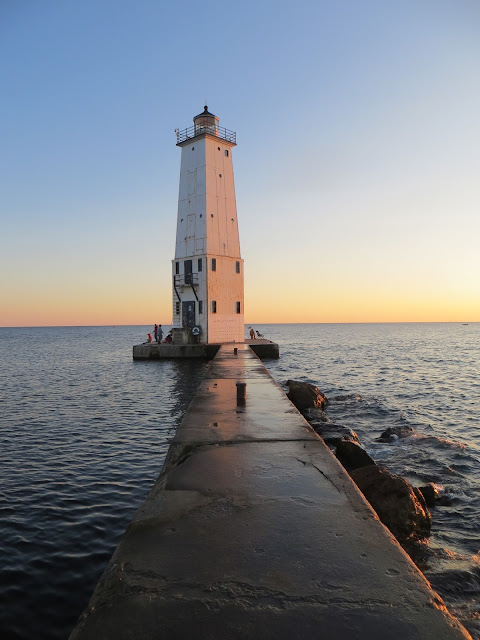 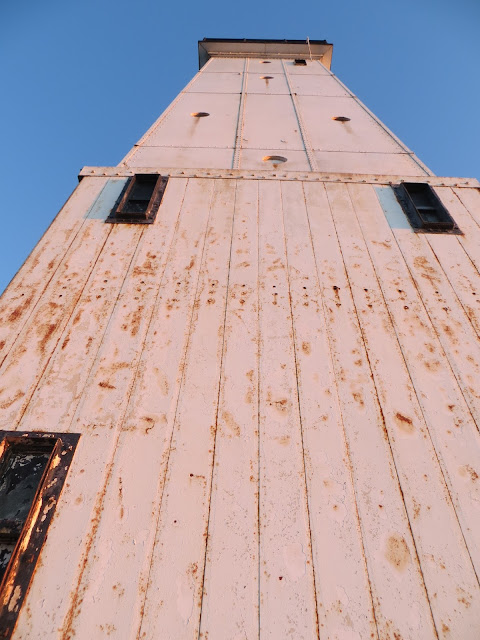 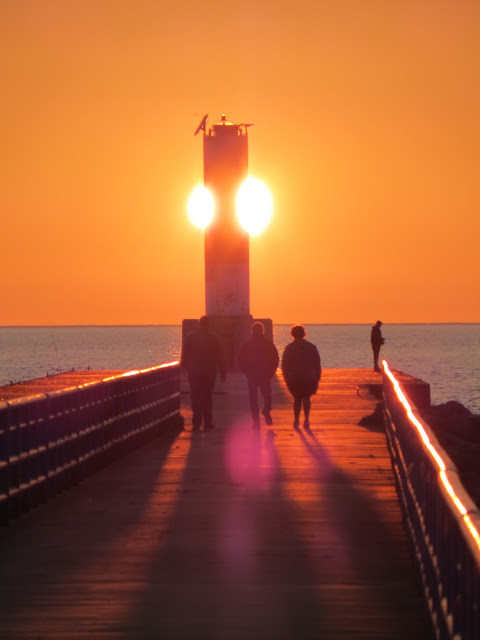 I read Who Is Rich? by Matthew Klam even though I was miserable through most of it, because the characters themselves are in misery and do nothing useful to pull themselves out of it. It's a satire, so it's supposed to be painful, but it just felt mean at times. It does get some things right, like what a gathering of artists feels like ("The girl had bright pink hair and sparkly blue fingernails. The guy wore a clean white T-shirt and a Palestinian scarf.") which was one reason why I forced myself to keep reading. (That and to find out if the characters ever do anything useful. Spoiler: they do not.)

The narrator in Who Is Rich? also has some hilarious thoughts about making art, like when he says: "I'd given up everything for cartooning, and for that alone I deserved to die. Then I gave up on cartooning. I suffered psychic grief, low output, self-mockery, obscurity, isolation, depression, all of the deprivations of the artistic sacrifice - without making any art."

I also read Claire Dederer's newest memoir, Love and Trouble, which I really enjoyed. Dederer's prose is electric to me, and while her tone is sometimes darker than I normally prefer, her intelligence is so undeniable, so grave and probing and impressive, I sort of burn with envy while reading her.

Love and Trouble has a somewhat rambling structure that I was very into, for some reason - perhaps because you can feel the author's playfulness and presence behind its experiments. The book revisits 90's Seattle in ways I found deeply satisfying and explores how women use their sexuality as a form of power, in both good and bad ways. 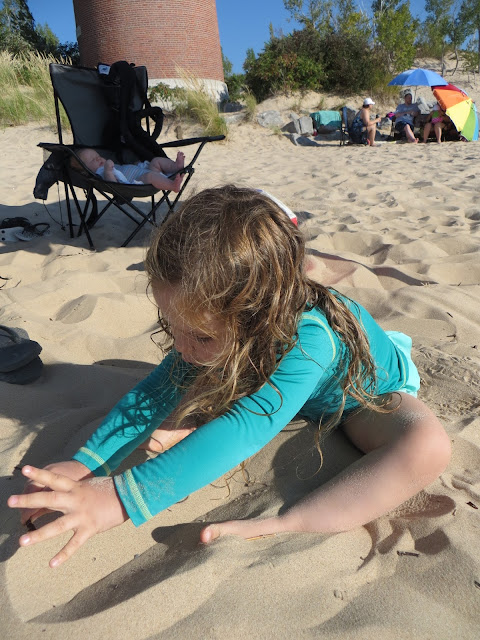 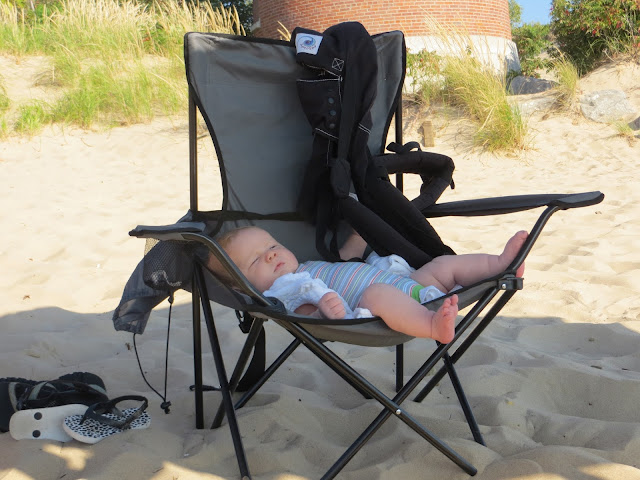 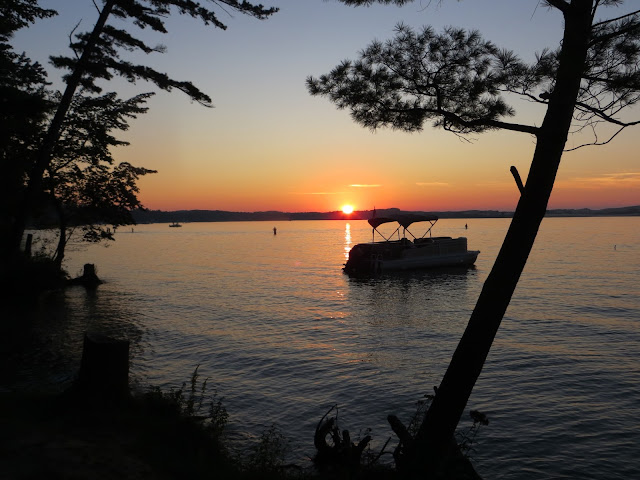 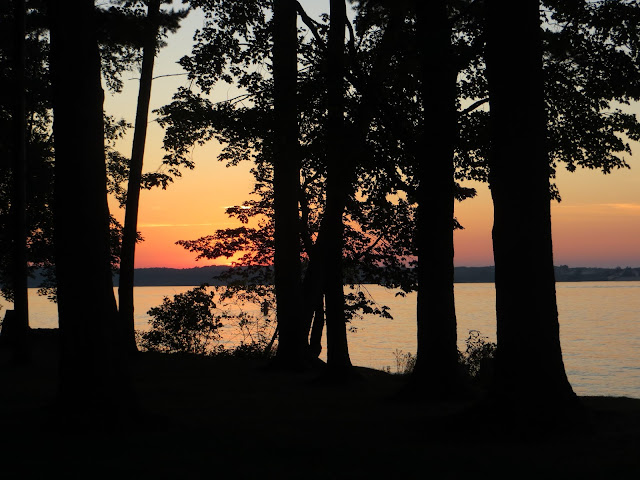 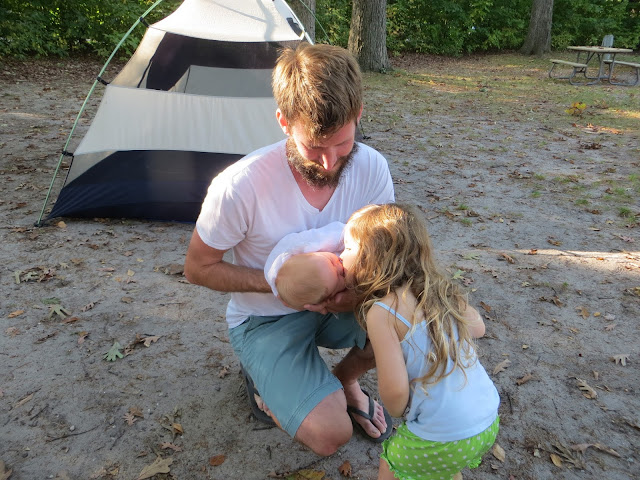 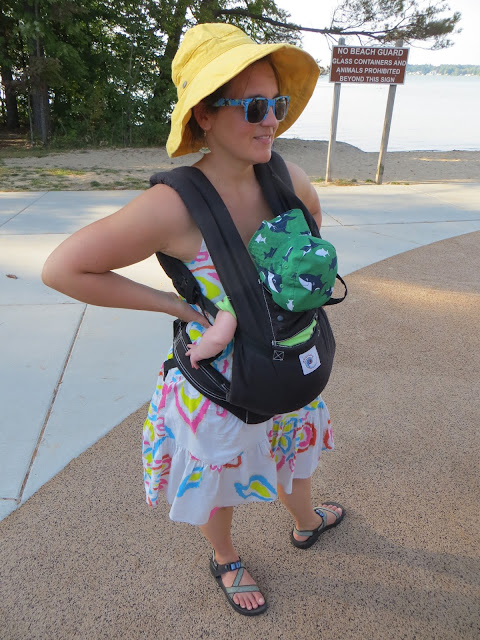 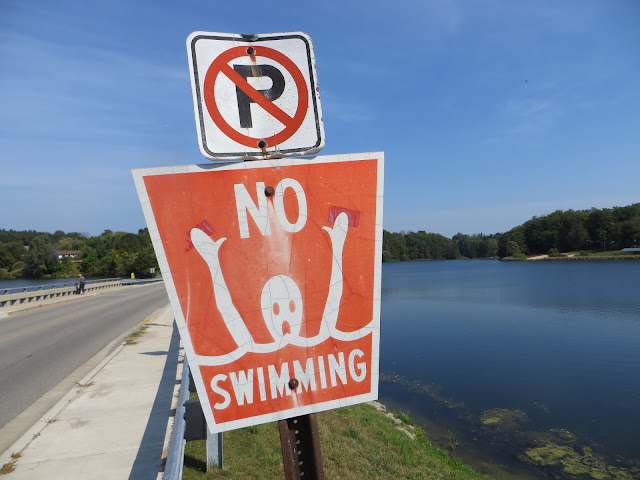 I've been wanting to read Gretel Ehrlich's The Solace of Open Spaces for years, and I finally got around to it on a trip with my family. Read it in patches while Samantha slept, with mugs of steaming coffee next to me, Ehrlich's account of herding sheep and her descriptions of cowboys and ranches may forever be married to the condo where I stayed, where my dad watched baseball and held Ellis and everyone took turns at the laundry. (Also, where one of us may or may not have slept all night with the television on. Twice. You haven't lived until you've gone to bed with the late late hosts and woken up with Matt Lauer, IMHO). 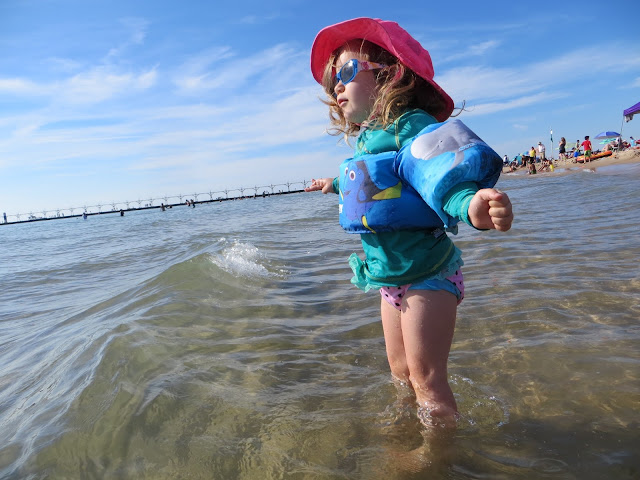 Ehrlich's prose is something to behold, and reading this book I understand why her name looms large in nonfiction. She was first a filmmaker before turning to writing - this book started as a series of letters to a friend - and I wonder if her eye for scenery is partly responsible for her visceral essays. There is a clarity to her writing that is matched by the wind-scraped Wyoming landscapes about which she writes. Of a decision to winter alone in a one-room log cabin after the man she loved died, she writes:

"Living well here has always been the art of making do in emotional as well as material ways. Traditionally, at least, ranch life has gone against materialism and has stood for the small achievements of the human conjoined with the animal, and the simpler pleasures - like listening to the radio at night or picking out constellations. The toughness I was learning was not a martyred doggedness, a dumb heroism, but the art of accommodation. I thought: to be tough is to be fragile; to be tender is to be truly fierce." 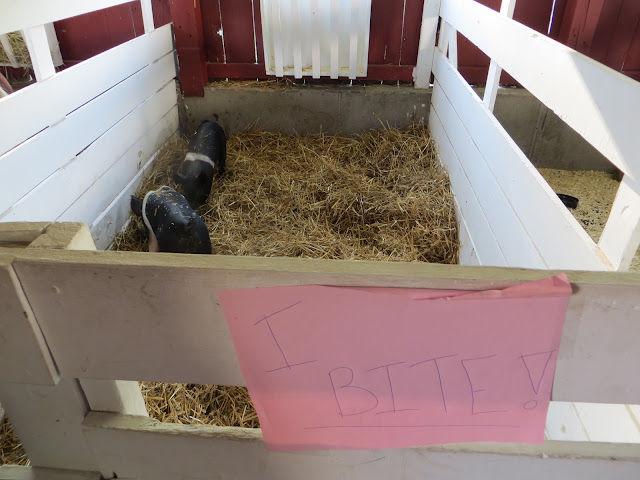 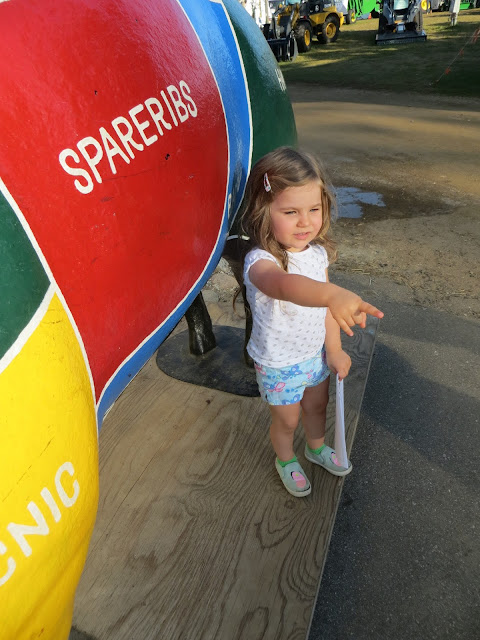 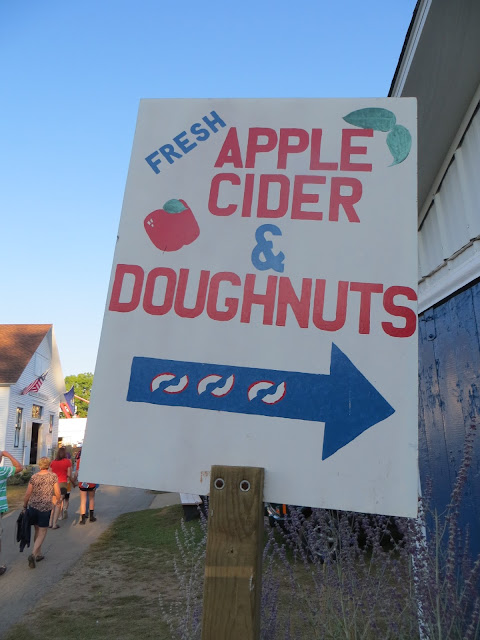 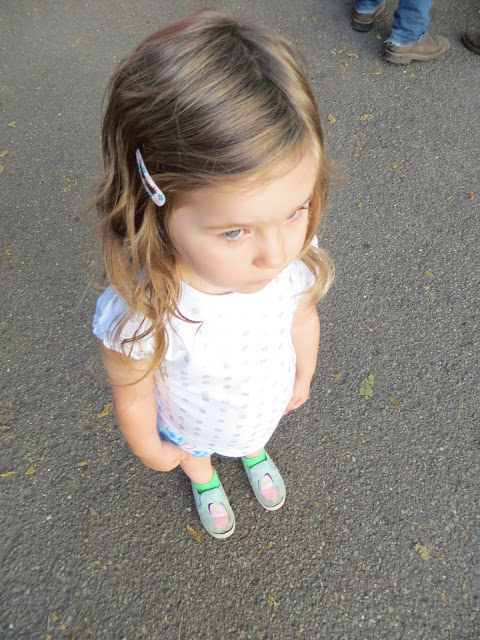 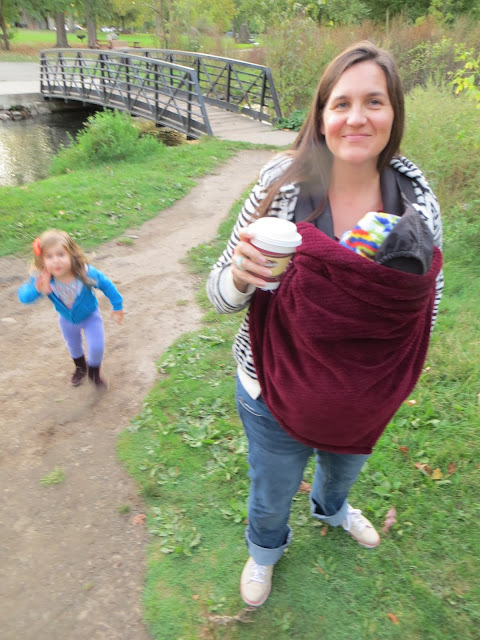 The book that got me the most excited in the past two months, however, was Sean Wilsey's memoir Oh The Glory of It All. Wilsey was born to a high-society family in San Francisco.  His parents divorced when he was young and his father remarried his mother's best friend. (Note: his mother wasn't exactly thrilled about this.) Sean's stepmother - formerly ridiculously kind - turns manipulative and cold overnight. This, as well as his parents own neglect, throws young Sean into a series of identity crises and, eventually, corrosive boarding schools. Descriptions of the book inevitably talk about how it "has it all" - from socialite parents who run in famous circles to a genuinely evil stepmother, wealth, glamour, bla bla bla.  It's true all that is there, but Wilsey's unbelievable attention to detail and the quality of his writing - playful, precise, and maximalist all at once - kept me coming back. That, and his clear devotion to his parents despite all their shortcomings. His tender feelings for his father are especially compelling, and you can't help but root for the boy - and man - who just wants his father's love. The hardcover has 482 pages and I never once wished Wilsey would cut to the chase. 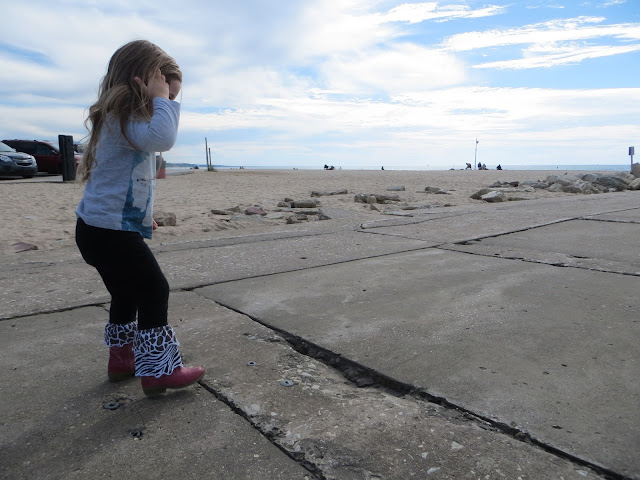 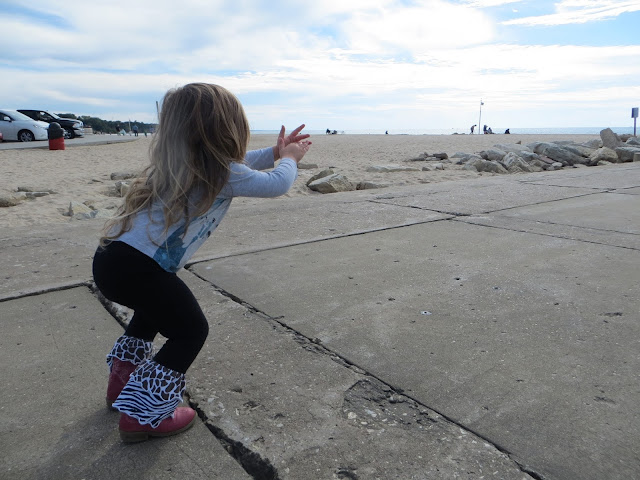 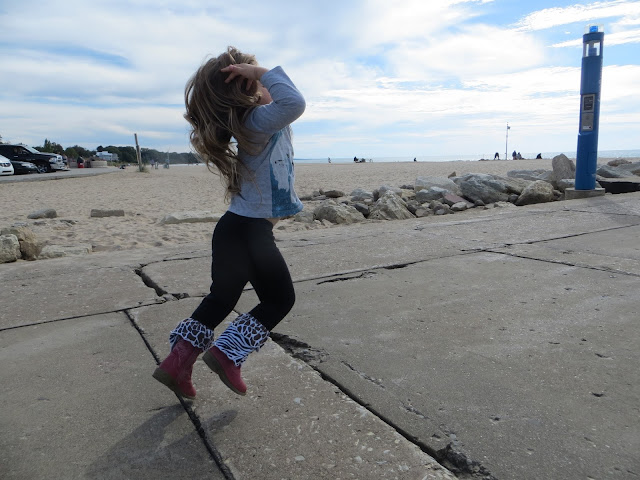 Okay, maybe that's not true. There were scenes during his boarding school years when the tender, loveable, lonely child turned into a grody, scheming, punk adolescent and I missed the sweetness of the earlier pages, where Wilesy pined for his absent father and painted sharp portraits of his dramatic mother. You can hardly blame a kid who was treated the way he was by the adults around him for acting a little crazy, though.  Eventually, the genuine and sober narrator returned, leaving me more than a little grateful, and impressed by Wilsey's generosity and compassion for the people who let him down.

Speaking of lovable derelicts, I was shocked to hear about Tom Petty's death this week. RIP maestro.

Finally, I loved this essay by Pam Houston about the price of irony in modern life and finding an abandoned elk calf before a snow storm. It echoes some parts of Ehrlich's The Solace of Open Spaces nicely, but works on its own, as well.

P.S. What do you think of my new header? Did you even see it? JUST KIDDING. It's humongous. I'm working on it.  And by working on it I mean I ignore the sticky note regarding it on my way to breakfast every day. 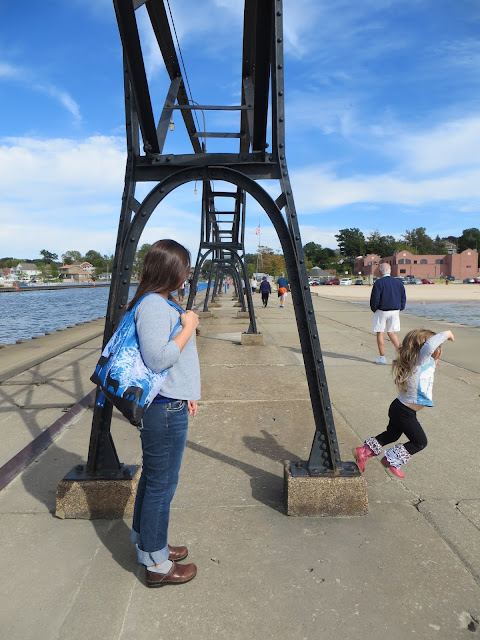