N is for Netflix

These days, Clarissa believes, you measure people first by their kindness and their capacity for devotion. You get tired, sometimes, of wit and intellect; everybody's little display of genius.
- The Hours, Michael Cunningham 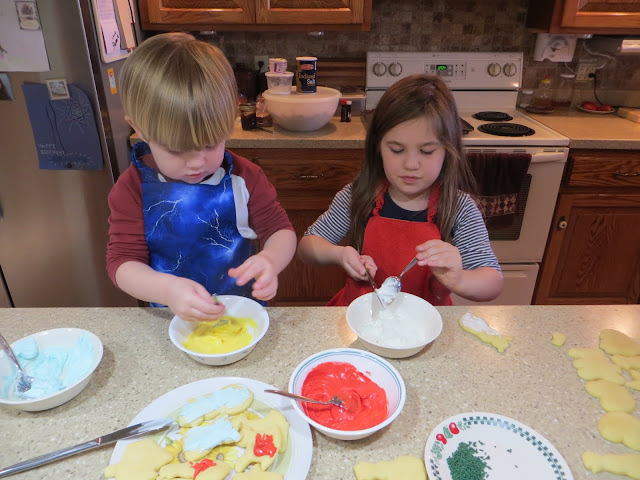 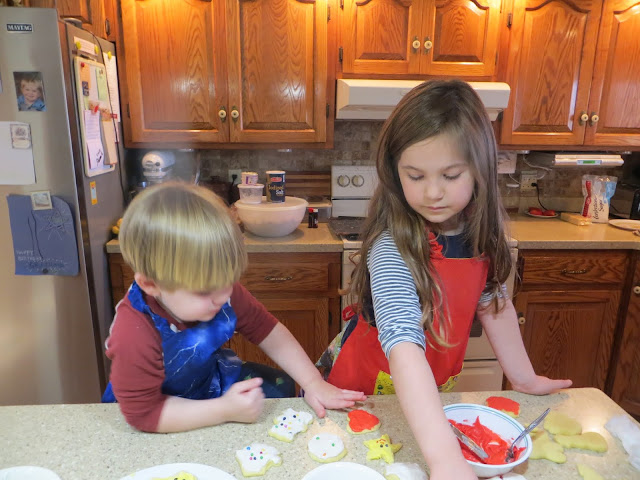 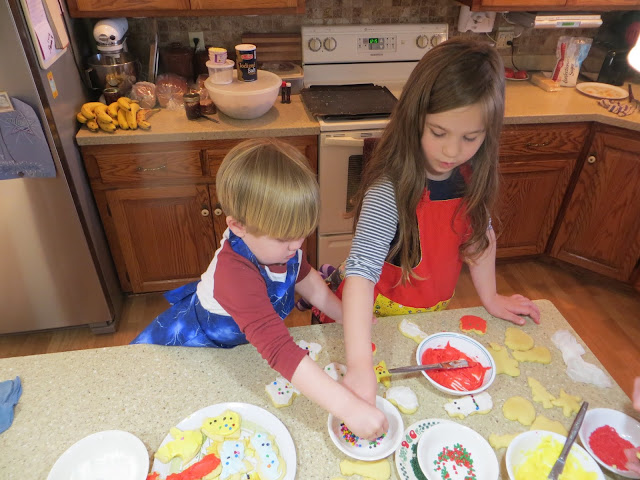 I read The Hours for the first time, and it struck me how faithful the movie was to the book. I saw the movie first a few years ago, and it has the most amazing flood scene in a hotel, which I watched and rewound over and over when I saw it. I read a Cunningham story in graduate school that felt so beautiful to me then that it hurt. Reading The Hours, I kept thinking, how does someone get to be so good? I loved it.

French Exit, the novel by Patrick DeWitt, entertained me royally this fall for days. I had seen it at the library during its opening this summer, but didn't know if I would like the book. Would it be too clever? The author photo was unnervingly great. (The library has closed again for safety, though employees still run books out to cars while in masks, after being texted by their masked patrons. The whole thing is a miracle run by people I consider angels. I can hardly think of a service for which I'm more grateful.)

French Exit is about an upper crust New Yorker whose money has run out; her morose, unemployed son; and their cat who is actually her reincarnated husband. I was not only up for the task of reading it, it's fair to say I worshipped at its feet. It employs kooky, ensemble tropes to wondrous effect in its second half, when the protagonist and her son (and their cat) move to Paris, where they live freely in a friend's apartment. The ending is a little morose, if I'm being honest with myself, but I looked the other way since I had loved the rest of the book, its whole tone, its arch humor, and its surprising, disciplined moments of heart. 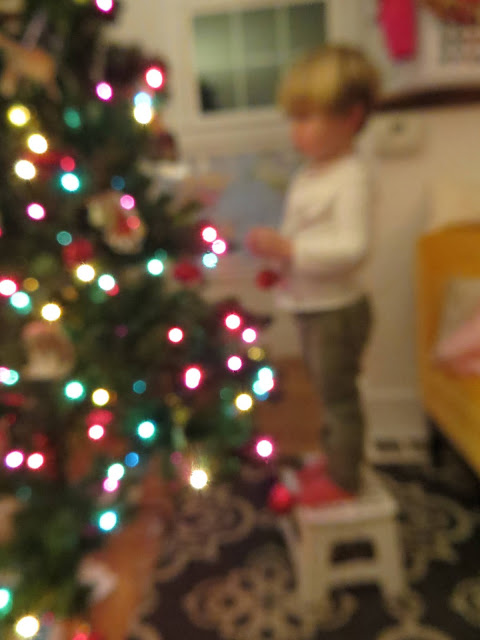 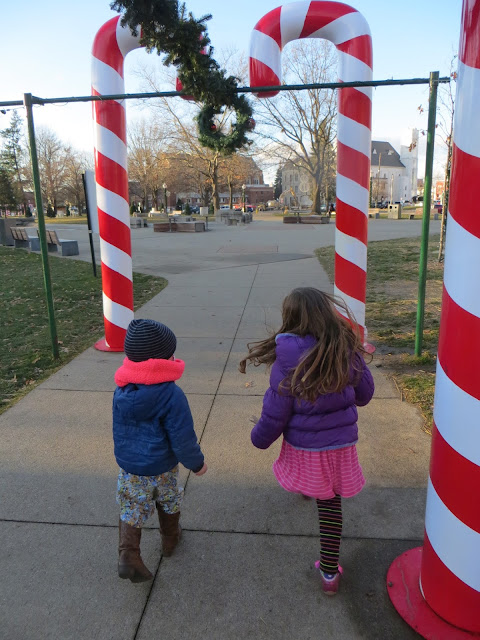 After French Exit, I became obsessed with one of Dewitt's earlier novels, The Sisters Brothers. It is also a film but I am frightened to see it, because it stars Joaquin Phoenix. (Remember his 2020 Oscars acceptance speech? I worried he might cry while talking about cow milk.) It seems French Exit has also been made into a film, starring Michelle Pfieffer no less, and while I'm sure it's good, I can't imagine it exceeding the poetic, western-slash-depressive's diary that is The Sisters Brothers book.

After finishing The Hours, I buckled down for Mrs. Dalloway but found myself drifting quickly to academic writing about Woolf. I also found myself studying Woolf's use of semicolons, thinking, "Where does she get off!" Haha.

I read Robyin Crawford's memoir, A Song for You, about her friendship with Whitney Houston and finished it in one night - a night that Tim kept waking and finding the light still on, much to his confusion. I read Eula Biss's new book, Having and Being Had, which sometimes felt more like a self-flagellation than an examination of life under capitalism, but I always like to hear her think about writing, how she pits income against writing hours in her life. I'm not sure I hold the same theories about art, or life for that matter, but I always find her process fascinating.

Samantha and I read a kids series called The Squatchicorns, by Ellen Potter, which was very cute and entertaining enough that Ellis sat through many pages without pictures. We started on The Little House books after receiving a copy of Little House in the Big Woods as a Christmas present. Samantha was a big fan and it was sweet to read together, but I got a little tired of reading about Pa's gun. I was joking so much about the ubiquity of that topic that, when a few strands of lights on our Christmas tree went out, Samantha said, "And then Pa got his gun and fixed the lights." I pretty much died laughing.

A week or so later, Tim heard her reading an alphabet book to Ellis, and she said, "N is for Netflix" instead of "nest," which was pictured in the book. Please email us for copies of our book on parenting! 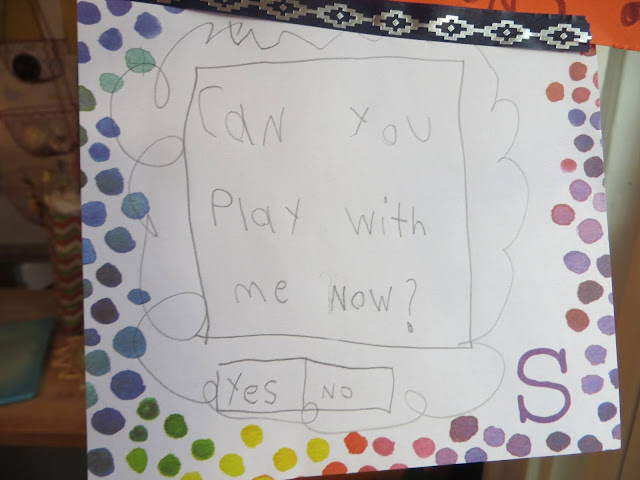 I'm listening to a few podcasts featuring women and no celebrities, but for some reason I really loved this episode of Homophilia with Isaac Mizrahi. I think I like Mizrahi's intensity, his New York accent, and the way he embraces his eccentricities. Plus, I love hearing him talk about film, and the need for a deep education in cinema when he was younger. I could listen to him rave about classic films for days. At one point he says something like, "Was that a rant? It was. It was a rant." What can I say? I'm all for big, opinionated (talented) artists who can't help but shout.

Is now the time to tell you that, as we went into a store recently, I said to Tim, "I want to look for some driving gloves." He cackled madly and said, "Yeah, let's look for a smoking jacket for me, too." Haha! Also, how dare he? Fleece mittens slide when operate a steering wheel, thank you very much. 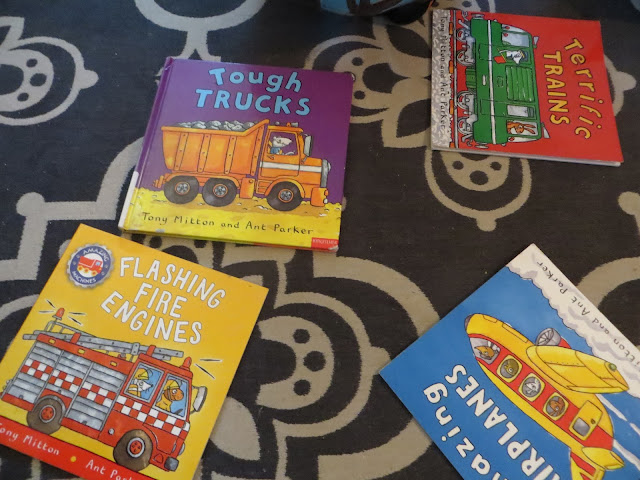 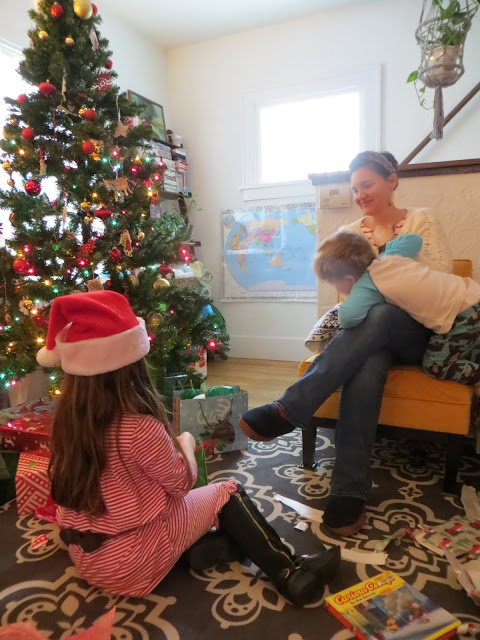 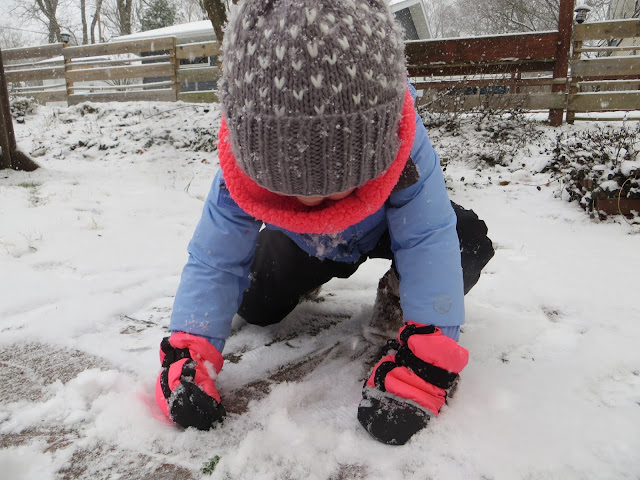 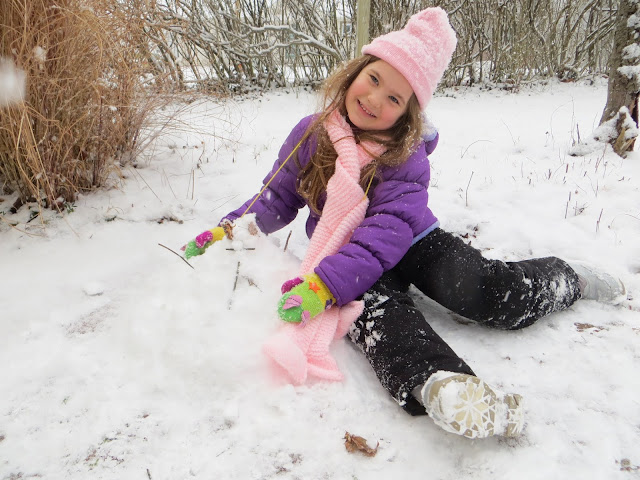 Ellis yawned one morning not long ago and sleepily leaned over his cereal bowl. "I'm tired from all that sleeping," he said. He also thinks video calls are a verb called "Thanksgiving," even though our only Zoom calls this year happened over Christmas. Whenever I muse aloud that I miss someone, like the friends whose past holiday cards perch in my cookbook (often near chocolate chip cookies or brownies, if you must know), Ellis looks at me and says, "But you can Thanksgiving them!" and I say, "Yes, yes I can." 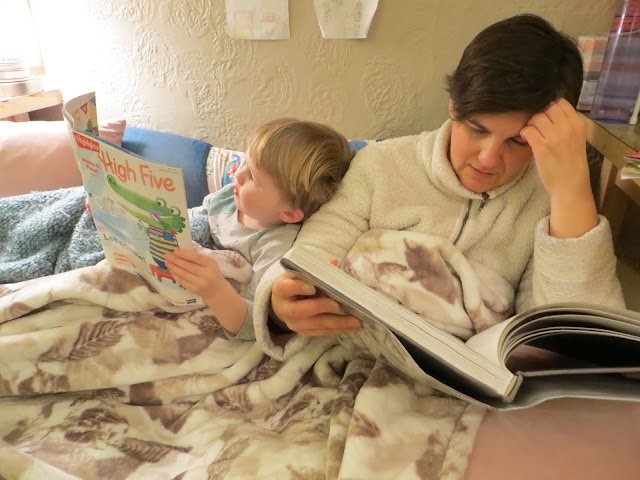 I checked out a great book about Laura Ingalls Wilder called Libertarians on the Prairie, because it chronicles the life of her daughter, Rose Wilder Lane, who was, it seems, quite involved as her mother's writing partner, though that story isn't well known. Libertarians on the Prairie is by Christine Woodside, and I haven't finished it, but so far it's everything I want to know about the Little House books. I've never been sold on the rosy glow of those books, though I do like them and certainly understand their appeal, so when I read the following blurb on the back of the book, I was stunned:

Libertarians on the Prairie is a fascinating expose of the ideological underpinnings of one of America's best-loved stories. Who knew the Laura Ingalls Wilder franchise was actually political propaganda? (Jane Mayer)

I don't mean to be obnoxious but, like, who doesn't know that the Little House franchise is propaganda?? Maybe we don't associate it with libertarian leanings or economic viewpoints, but it is absolutely, chillingly American propaganda in my mind, not to mention disturbingly racist in many ways.

Anyway, I digress. The end of Little House in the Big Woods is fascinatingly zen. Wilder writes, "Laura lay awake a little while, listening to Pa's fiddle softly playing and to the lonely sound of the wind in the Big Woods . . . . She thought to herself, 'This is now.'"

I earmarked the passage when I read it with Samantha, and then read in Libertarians on the Prairie that Rose returned from living abroad to her parents farm in Missouri: "She would stay busy and study languages," Woodside writes. "She would try living in the present, removing the 'weight of tomorrow.'" Reading that detail, I recalled the ending of her mother's first book, whom many believed Rose edited heavily and helped shape. 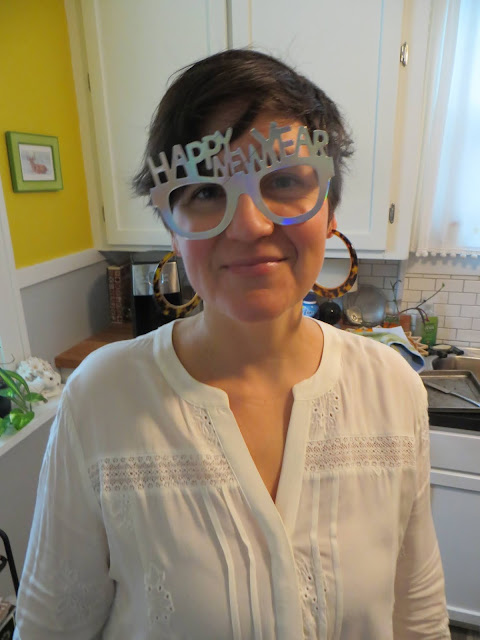 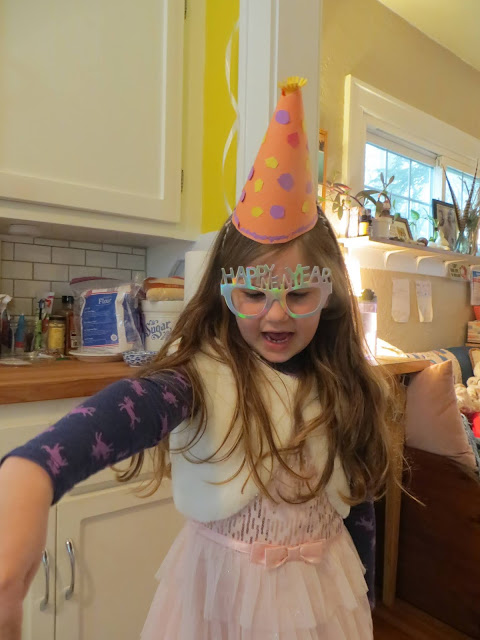 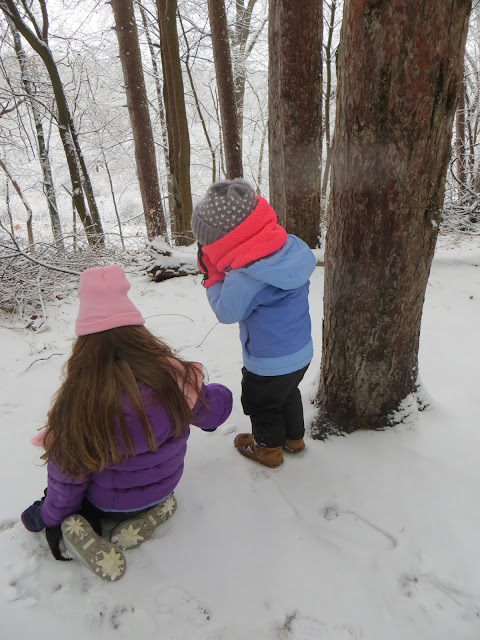 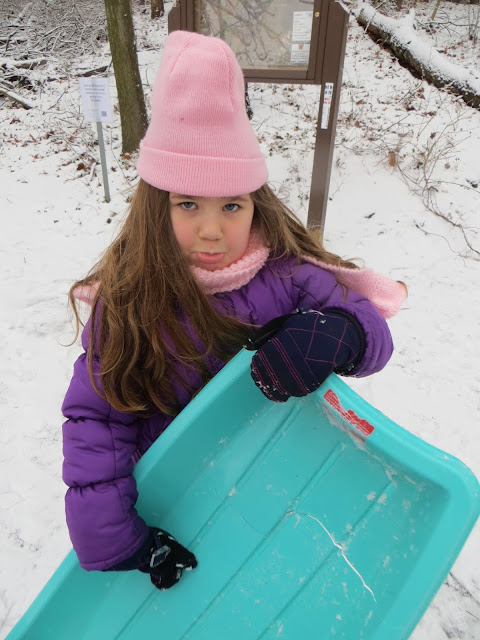 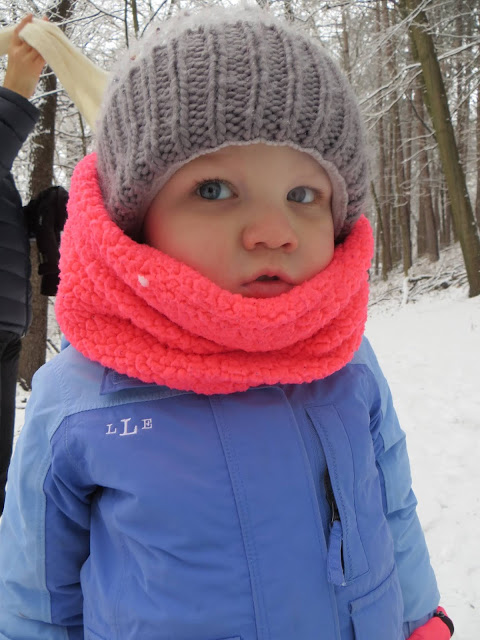 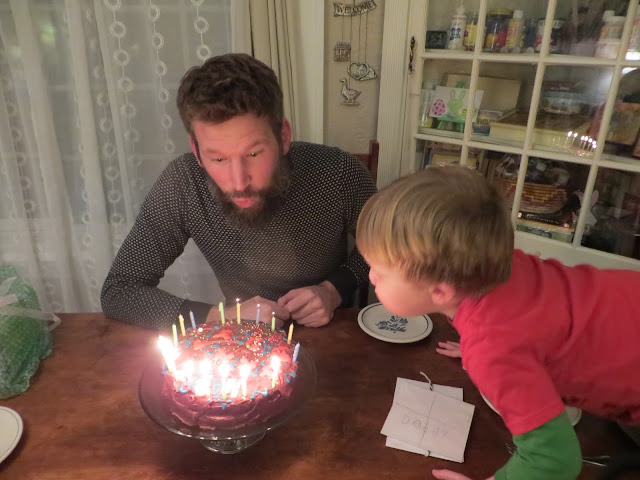 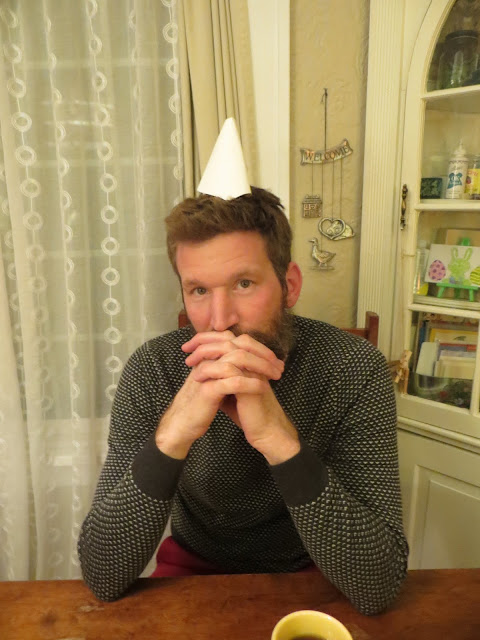 I'm done with my deep dive into Laura Ingalls Wilder in this space (hopefully?). I'll leave you with the latest from our house, where we are frequently treated to ballerina performances. Sometimes one of the dancers plays keyboard while the other entrances us with homemade moves, and performances can include coloring contests judged by one of the ballerinas herself. Parents tie, lose, come in second place - you get the idea. All's fair in love and coloring. My favorite is when a ballerina breaks the fourth wall and joins in the coloring herself. 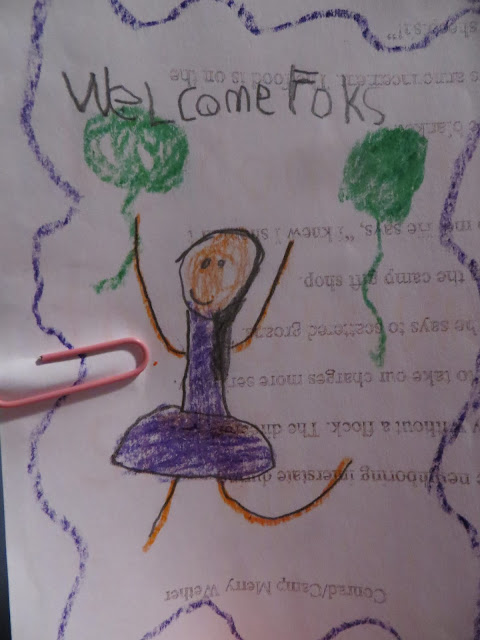 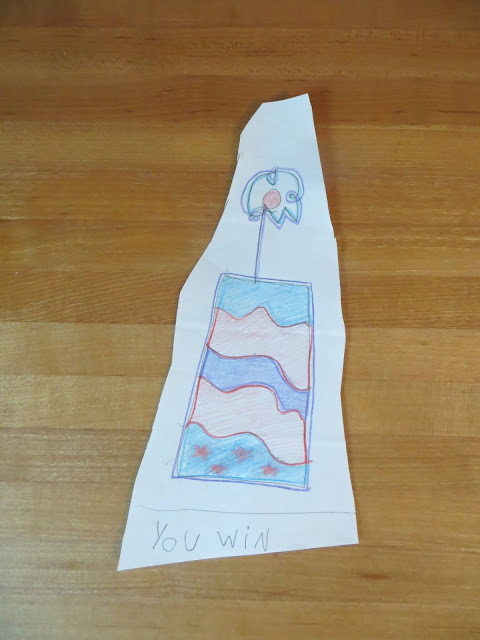