The other day, Ellis was ready for school an hour before we needed to leave. He sat on the couch with a tray on his belly, crayon at the ready for entertainment, and he watched the digital clock. "We're getting there!" he said confidently, a marvelous statement of fact. Yes, I agreed, we're certainly getting there. 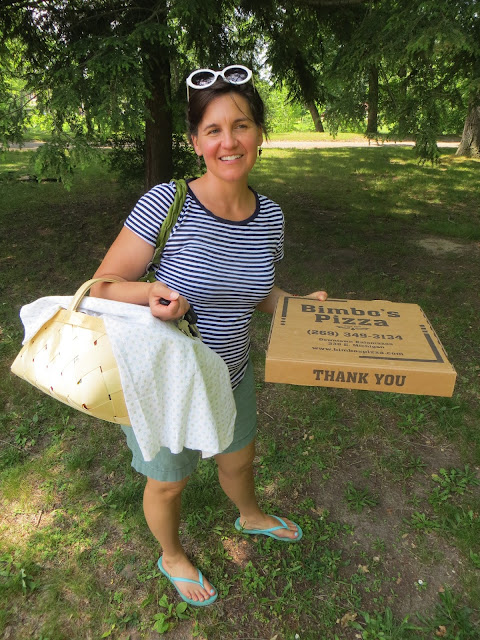 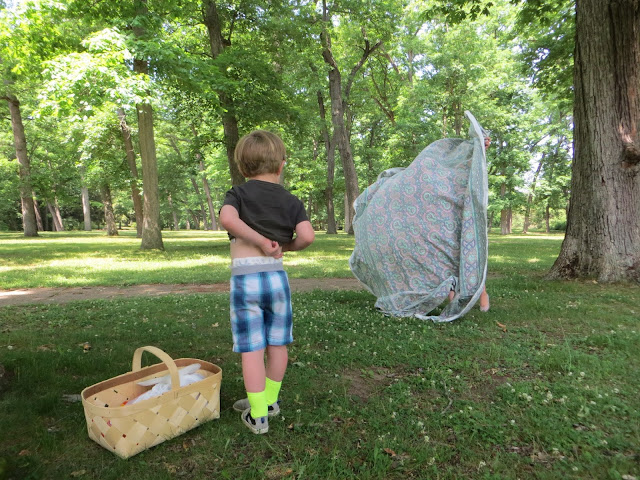 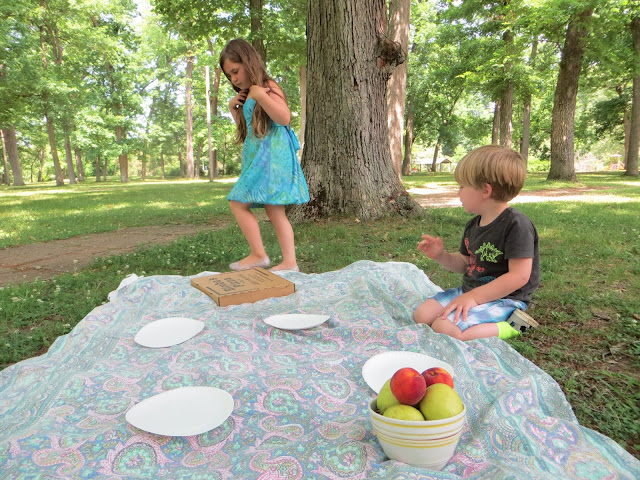 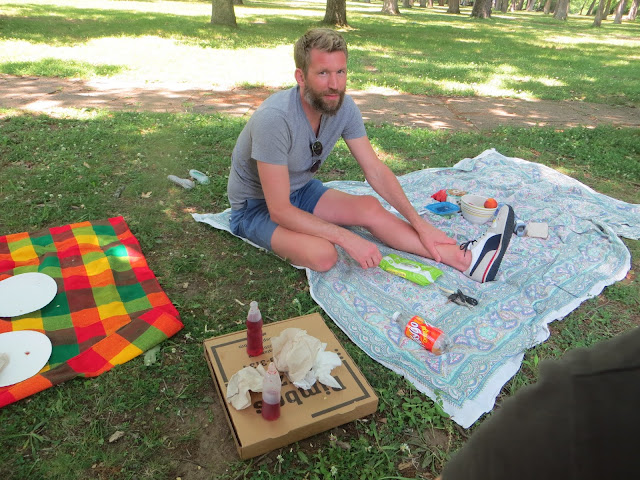 All summer, I worked on some essays and was deep in the books. As we got out of doors and into the sun, blogging was not something I felt the need to do. Then, in September, I was diagnosed with a benign brain tumor. "Are we writing about brain tumors on the internet?" I asked a friend. "Yes," she wrote back. "We are." 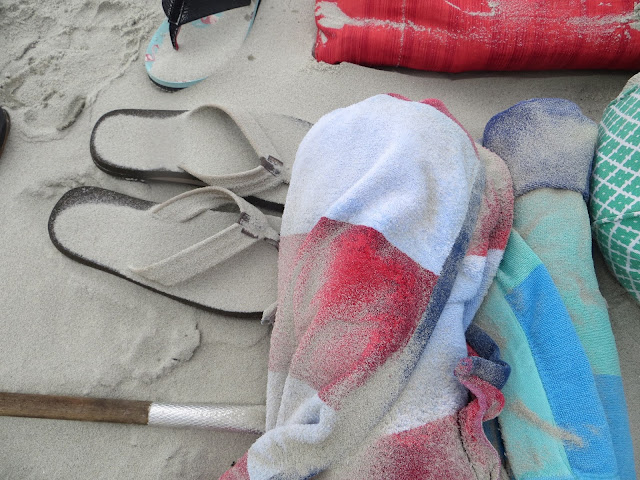 I had had some hearing loss, so I went to an ENT, who ordered an MRI. At the end of the summer, I took the test. As they were taking me out of the tube, a technician came and put me back in. As he explained that the doctor just wanted a few more tests, I knew then that they had seen something. After a few weeks of voicemails and computer messages and hold calls, I learned from some very kind people that I had a benign tumor on my vestibular nerve. It is too big to radiate and so odd to contemplate. My feelings about it change by the week but, mostly, I just want it removed. It is close to my facial nerve, a sobering fact of which the doctors have been uber-conscious. I have surgery scheduled to remove it in December and have been told that this nerve is at the top of their concerns.

It's safe to say that my sense of security has been shaken, but I really believe that this is a good thing. Books by Buddhist teachers have been piled on my shelves, which I find helpful for life in general--and especially parenting. A diagnosis like this, I realized quickly, is difficult to joke your way through. Instead, I've tried to be with the gravity as compassionately as possible, accepting all that arrives. 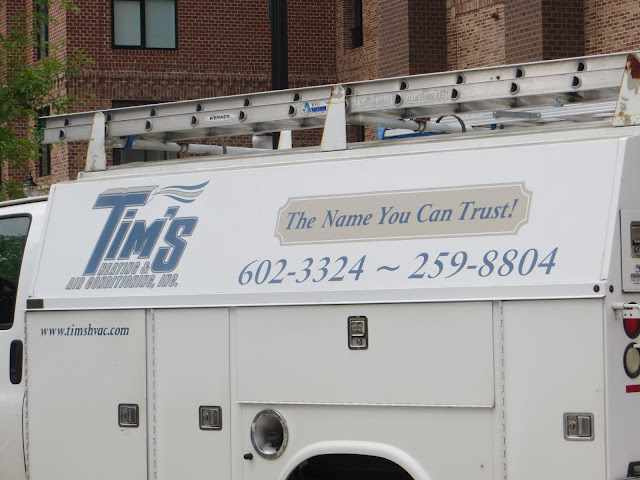 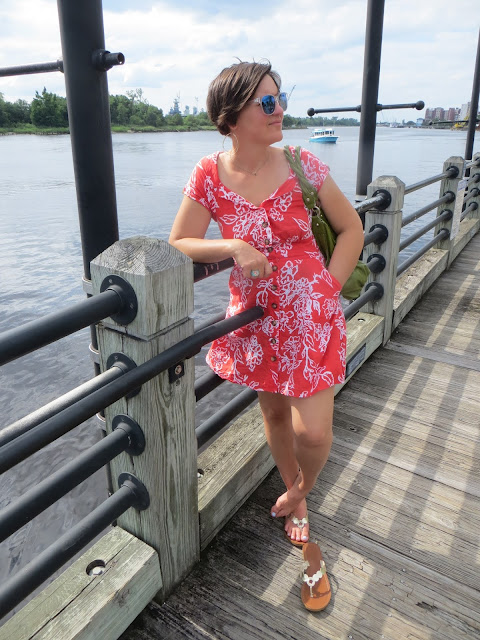 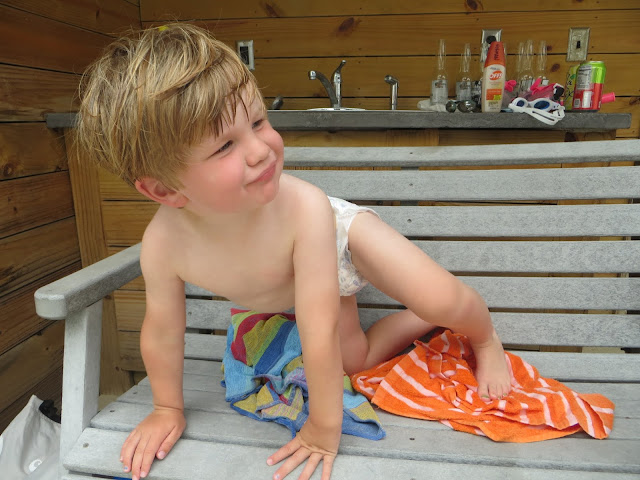 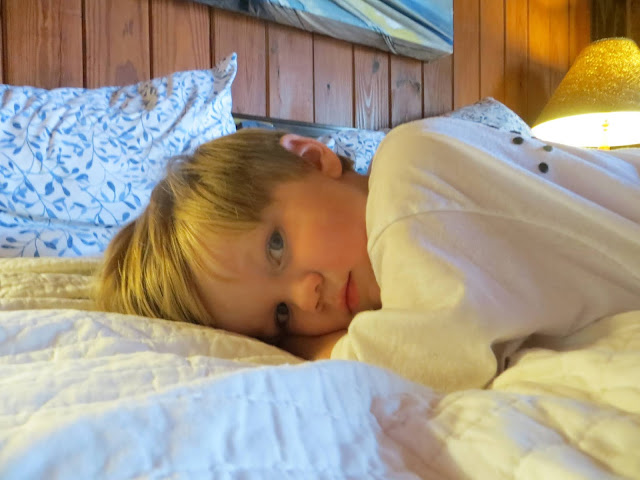 I was going to write a little post but instead I think I'll just list the art I've waded through all these months that I've been absent. I bathed myself in Brideshead Revisited this spring (hello, outstanding turquoise cover). I read Julie Klam's latest and have Ann Patchett's newest book of essays on my desk. Tim and I went on a Thomas Vinterberg binge this spring after Another Round was up for an Oscar. I think he's worth watching for the dark Danish interiors alone (although you can absolutely skip his first effort). For two nights, Tim tried an Updike novel around that time, too, after reading an interesting critical piece about it. The book hit him in the face both nights. Who needs Ambien, we joked, when you have Updike?

On the suggestion of a friend I read Beyond Birds & Bees: Bringing Home a New Message to our Kids About Sex, Love, and Equality, by Bonnie J. Rough, about sex education in the Netherlands and I highly recommend. As most nonfiction books about science can be, it's a little repetitive but the takeaway for me is that Dutch children who learn about their bodies and sex from infancy become young adults who have less teen pregnancy, fewer STDs, and a way healthier attitude about intimacy in general than the fear-based curriculum in other countries. 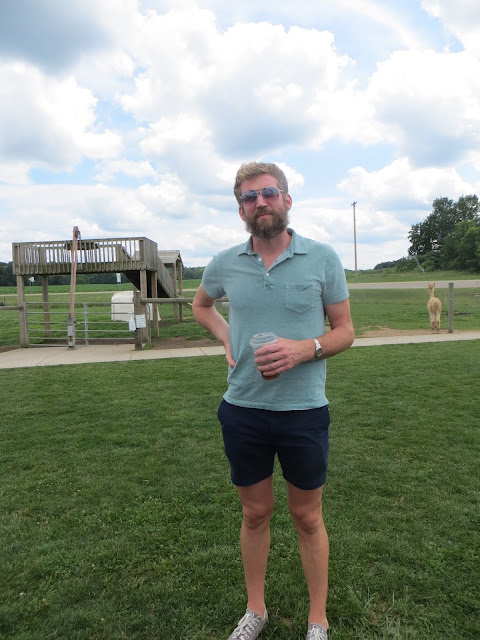 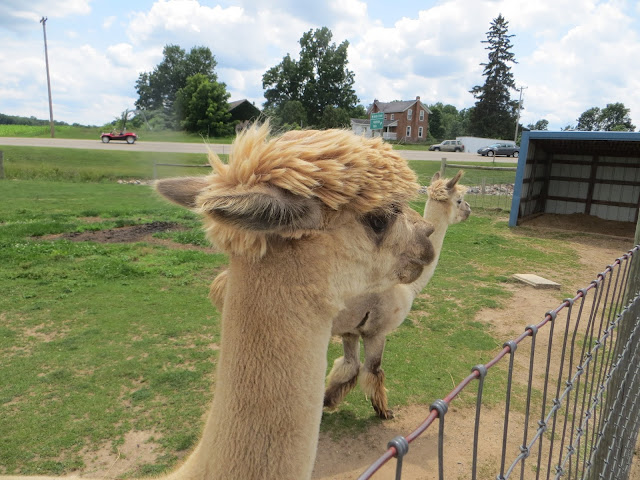 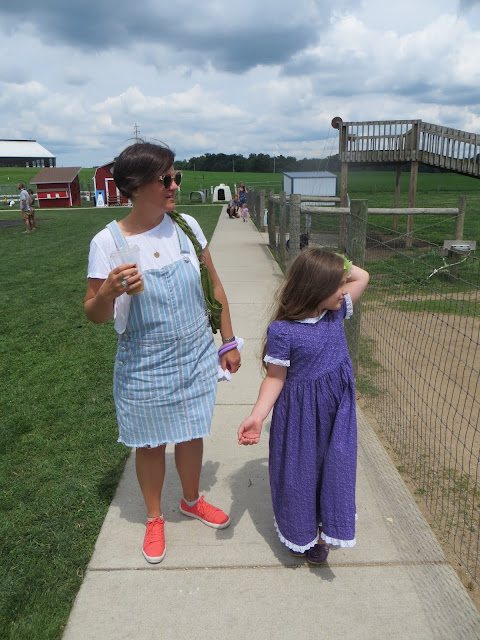 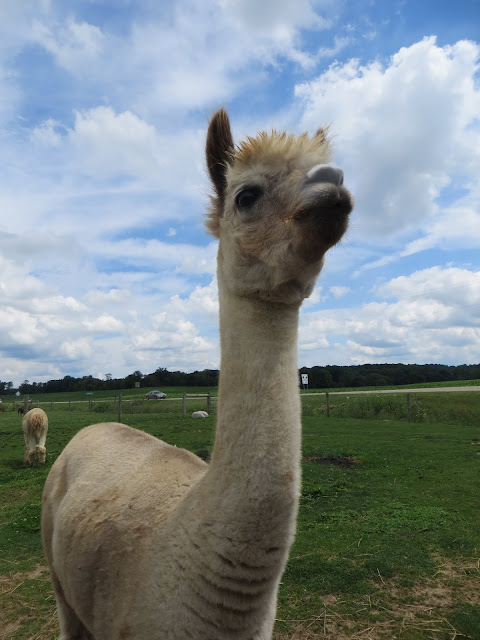 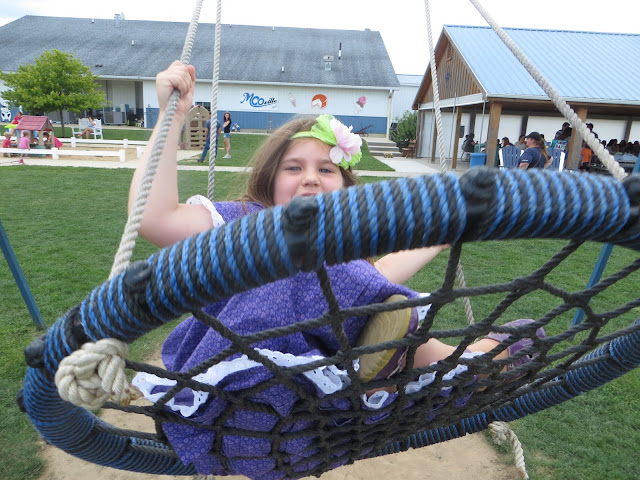 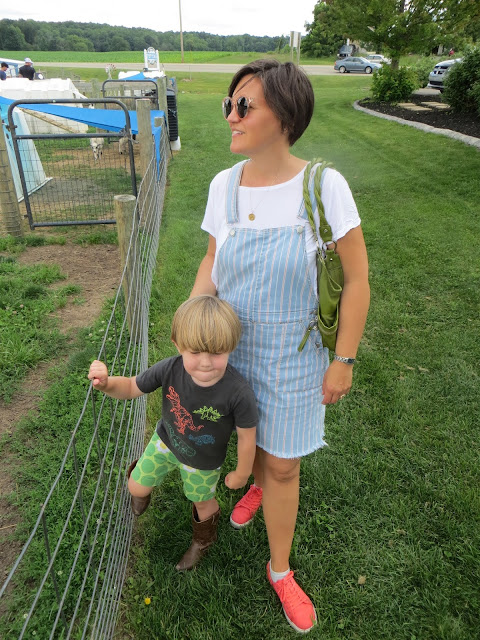 Sometime this summer, I read an Ethan Hawke novel. Tim passed by with a load of laundry in his arms and said, "I feel a Sut Nam post coming on." I thought so, too, and then did nothing. Maybe I was gardening or going to the beach? Maybe Ethan Hawke isn't as influential as one would hope? 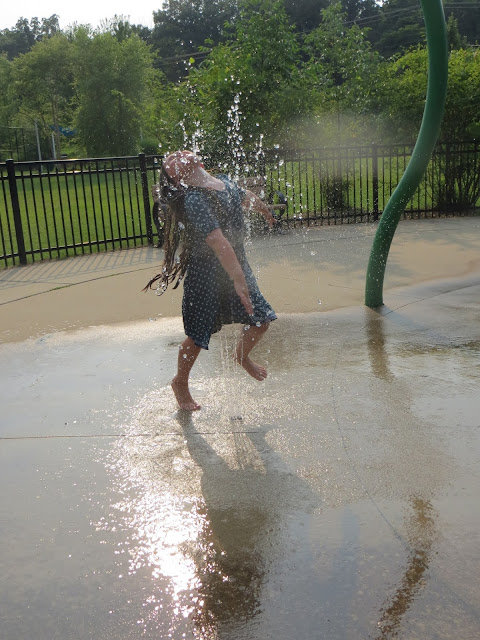 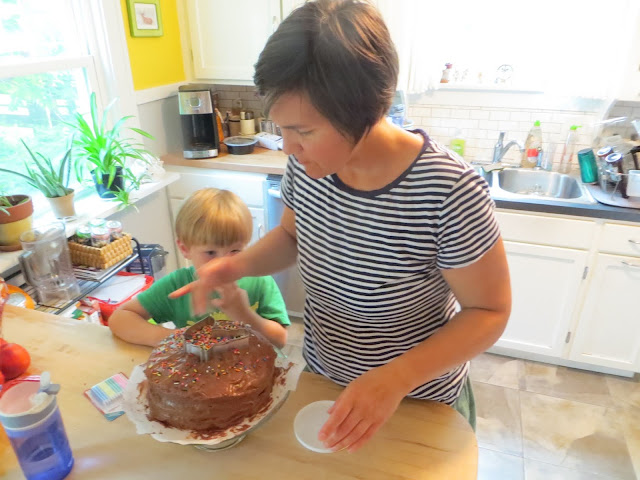 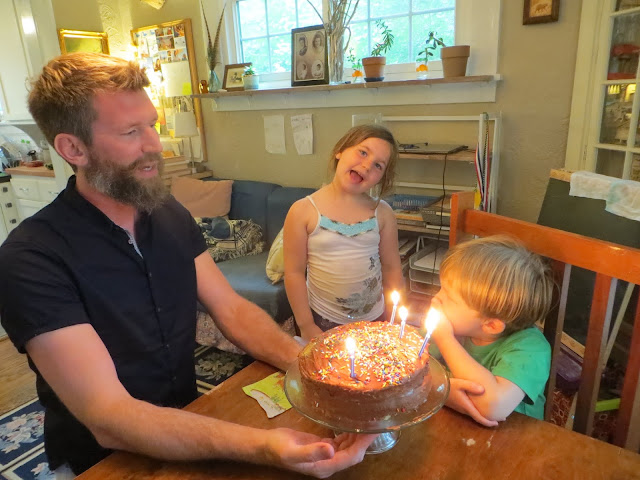 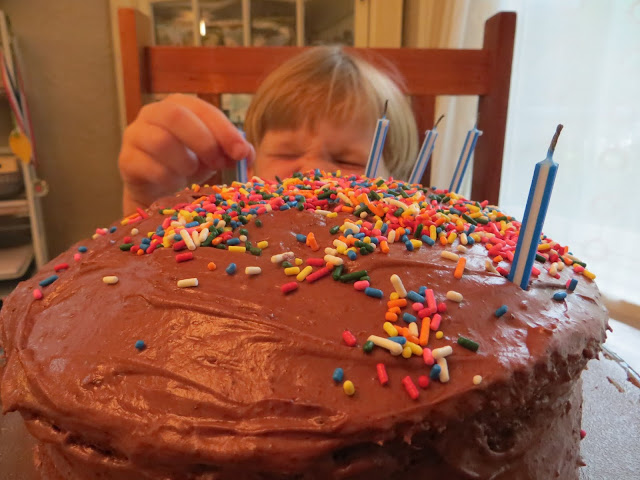 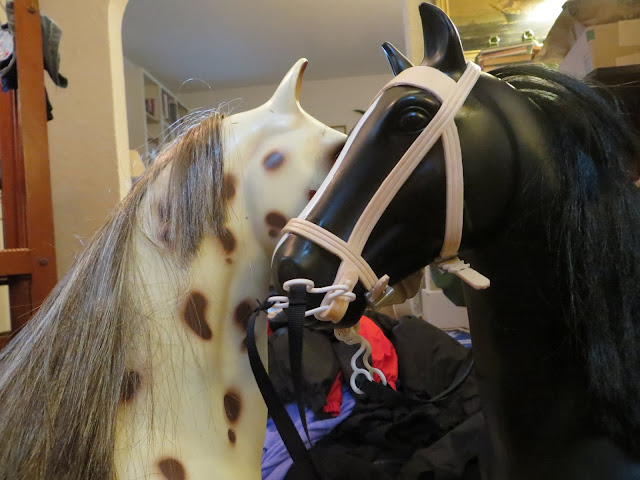 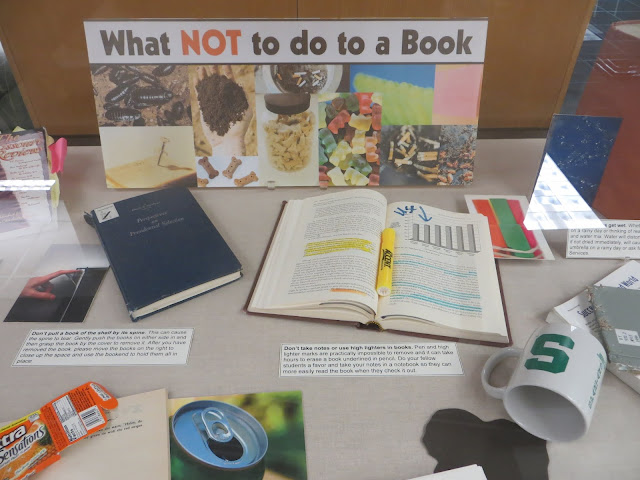 I hope to update this space somewhat more frequently but I also hold space for my turtle-like tendencies. They are something I've been embracing since my diagnosis and it feels pretty good.

I hope the news in your corner is far less dramatic these days. Sending love across the webs,
Kara 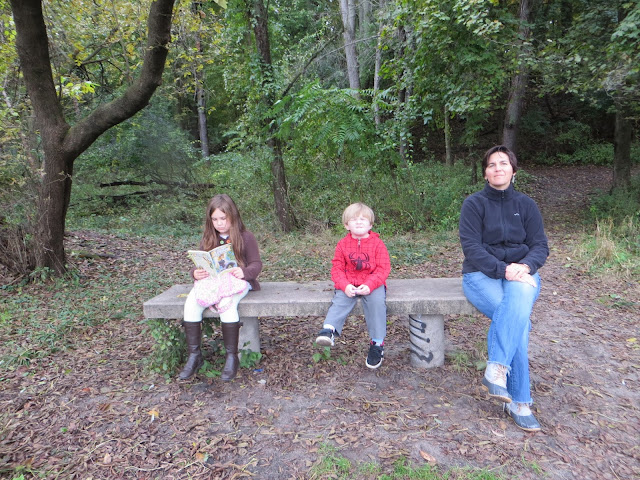 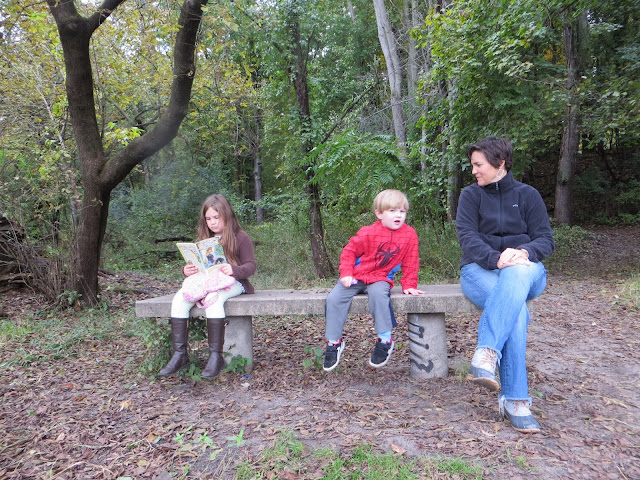 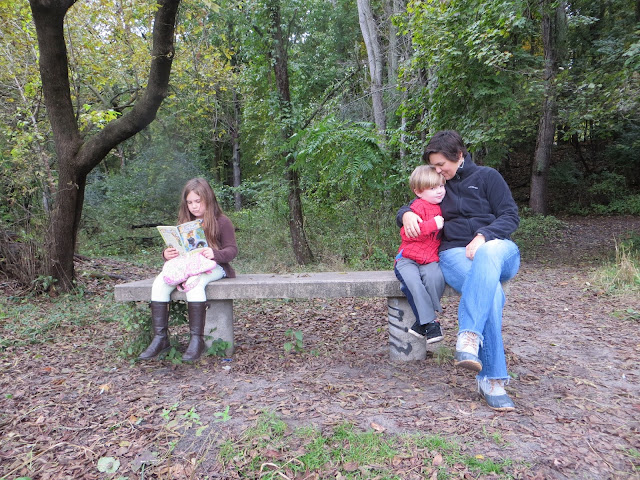